On the 5th of May 2021, a Harare businessman Mr. Givemore Panganayi allegedly went missing from the Harare International Conference Centre (HICC), and up to now his whereabouts are unknown. 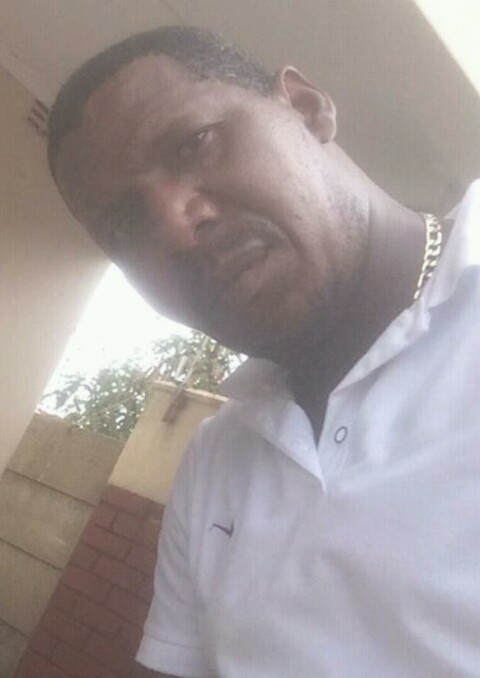 According to a family spokesperson who is not yet ready to be named, Mr. Panganayi was invited to a party at HICC and he went with his best friend Sulumani Chimbetu. The party was hosted by Mr. Mutsvairo. In the middle of the party, Mr. Panganayi’s phone rang and he excused his friends and went out to answer his call. From that minute, he didn’t come back until now.

His whereabouts are unknown and it is believed he might have been abducted. His car is still parked at the Rainbow Towers Hotel car park from the 5th of May 2021.

The shocking thing is, the CCTV is showing him getting inside but not coming out. The report was made to the Police and investigations are in progress to ascertain what really happened to Mr. Givemore Panganayi.

The last person to see and talk to Mr Panganayi was his friend Sulu but he doesn’t have a clue of what really happened to his friend. The family is suspecting those who invited him to have a hand in his disappearance and said they are giving the Police time to do their work.

The request is: If anybody came or comes across Mr. Panganayi please report to the nearest police station.

Efforts to get comments from the Chief Executive officer of the Rainbow Tourism Group, Mr. Tendai Madziwanyika and the Public Relations Manager, Pride Khumbula were futile by the time of going to print. Zimbabwe Republic Police (ZRP) Spokesperson, Assistant Commissioner Paul Nyathi’s mobile phone was also not reachable for a comment.-