Swot analysis: Zimbabwe is hoping for a platinum mining boom

Commentaries from industry expert Frank Holmes focusing on gold price movements, what’s moving markets and what to expect in the metals sector. This includes his weekly Gold SWOT analysis, which is also featured in his own Kitco News show Gold Game Film 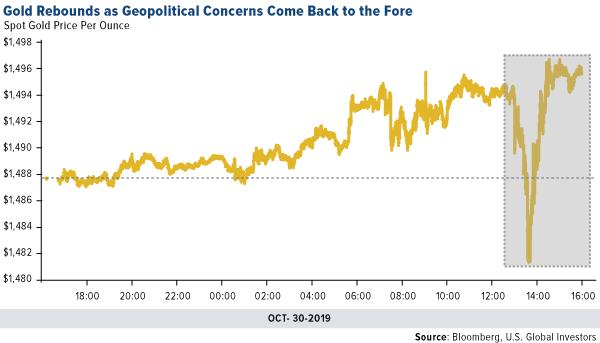