TAKE A LOOK | Beitbridge to get R4.5bn upgrade to stop delays – and bribes

Construction of new terminals and other buildings should be completed within the next two years.

Source: TAKE A LOOK | Beitbridge to get R4.5bn upgrade to stop delays – and bribes 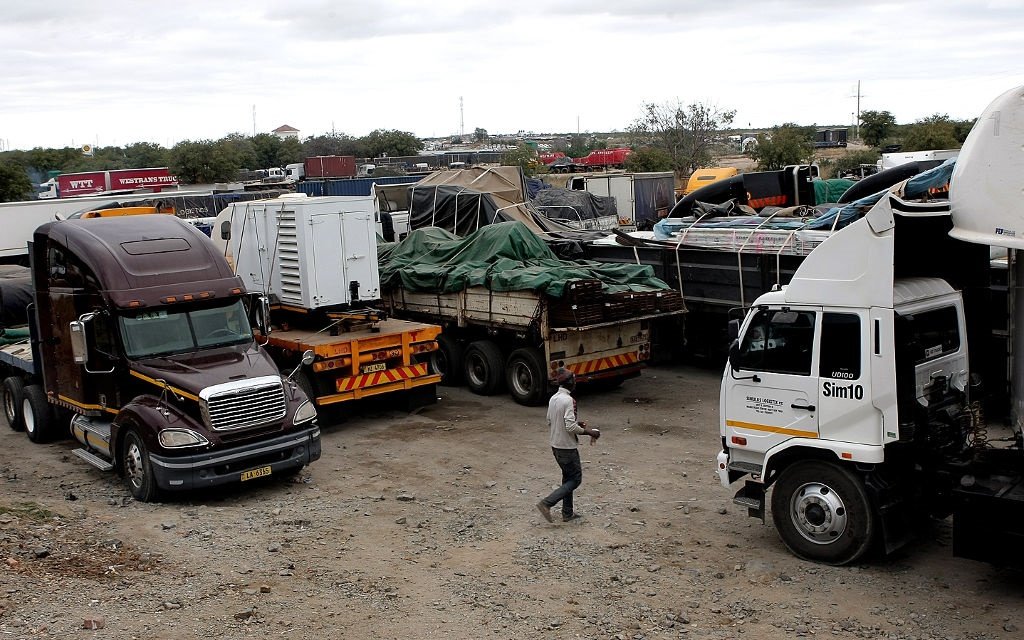 The Zimbabwean side of the Beitbridge border post is now on track to get a $296 million (R4.6 billion) upgrade after key investments.

Bloomberg reported this week that private equity firm Harith General Partners and the Phembani Remgro Infrastructure Fund are buying stakes in Zimborders, which has a concession to design, build and operate the border post for more than 17 years as part of a public-private partnership project. Large banks in South Africa also committed funding to the project.

Beitbridge, near Musina in Limpopo, is one of the busiest border posts on the continent, with hundreds of large tracks crossing every day. The border post not only connects Zimbabwe and South Africa but also serves as the transit point for the majority of north-south trade in Southern Africa, says Francois Diedrechsen, CEO of the Zimborders Consortium, which was awarded the concession in 2018.

The border post has been hit with long delays, and accusations of bribes and corruption, for many years.

In a statement, Harith said the new upgrade will include:

Construction on the new terminals and buildings have started, and are expected to be completed within 24 months: 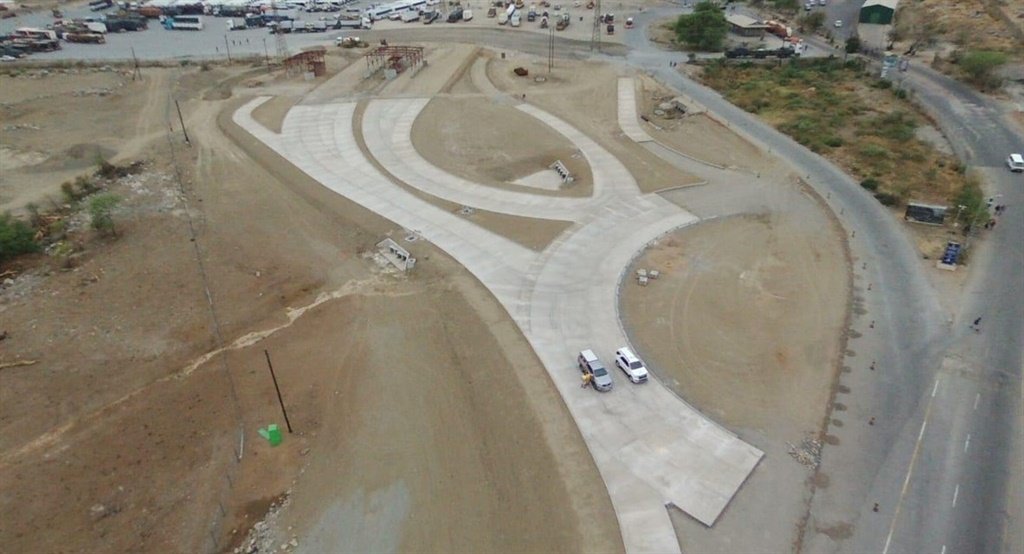 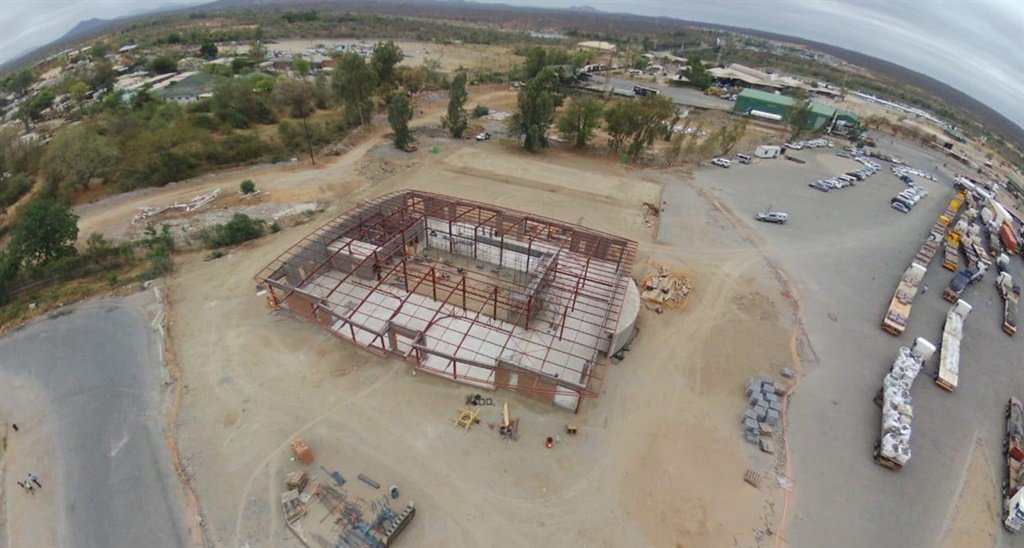 New terminals for each vehicle category are being constructed at Beitbridge. Photo: Harith

Crucially, the entire border post process will be streamlined to reduce queuing and processing delays, and a new ICT system will be installed that will allow for an automated queuing and payment system for trucking companies, “subsequently minimising human interaction and the risk of fraud and corruption”.

The new ICT system will only require only two payment points (versus the current eight) for custom payments and border fees for Zimborders.

Various types of payment methods for entry and exit from Zimbabwe, including card and prepayment systems, will be added, and an automated cash management and disbursement system for collected fees to the appropriate authorities will be installed.

Traffic flow will be monitored by number-plate recognition cameras via a central security control room with automated closed-circuit television.