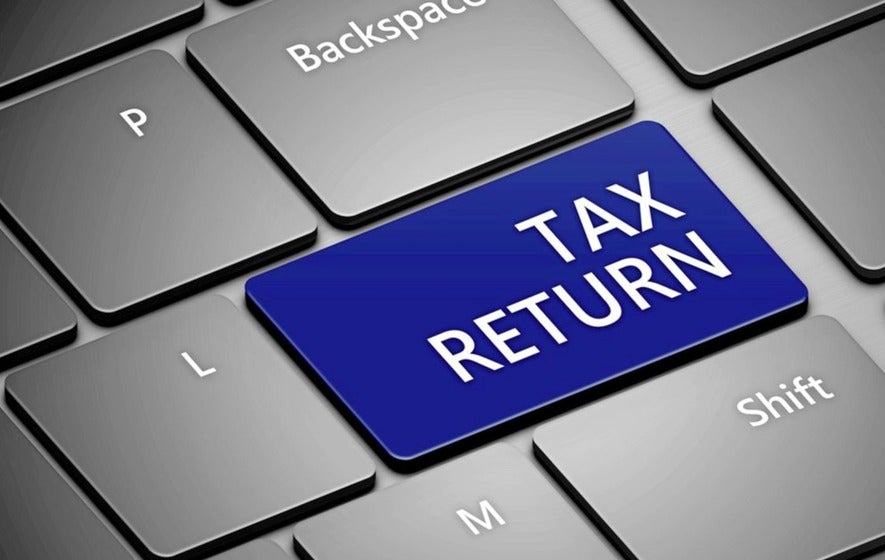 THE Zimbabwe Revenue Authority (ZIMRA) has broadened the tax-free threshold to $3 500 with effect from August 1, 2019 from $700 in a bid to improve disposable incomes in the face of rising prices.

The tax agency has also lowered the highest taxable bracket from 45% to 40%.

It also entails that civil servants, who were recently awarded a 76% salary increase which saw the lowest payed worker in this dimension earning about $1 023 will be able to take all their salaries tax- free.

In a notice, Zimra said the necessary amending of the highest rate will be publicised in due course.

“The Zimbabwe Revenue Authority hereby notifies its valued clients that the highest tax rate on taxable income earned from employment which was gazetted in the Finance Act (7) No 2 of the 2019nis being corrected to 40%,” Zimra said.

“The necessary legislation amending the highest rate from 45% to 40% will be promulgated in due course and will be with effect from August 1, 2019.”

Finance minister Mthuli Ncube previously indicated that the tax-free bracket was going to be increased for those paying income tax and pay as you earn (PAYE).

He said the move was designed to give relief to those earning below the Poverty Datum Line because of the rising in inflation.