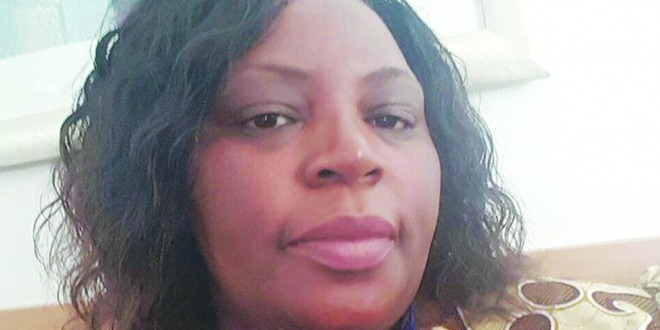 TEACHERS have threatened a crippling industrial action when schools open for the second term to force the government to increase their salaries by 100% and housing and transport allowances by 50%.

The educators, who claim to have been living in abject poverty for years while the government has been prioritising “non-essential sectors and groups”, resolved on Monday as they formed a joint federation to represent their interest and inform their employers of their demands.

Federation of Zimbabwe Educators’ Union, a new coalition of all trade unions that represent teachers, resolved that next week, they would notify the government of their intention to strike if their demands were not attended to.

The federation’s spokesperson Manuel Nyau told NewsDay yesterday that they resolved that “enough is enough” and that the government should take them seriously.

“Our plight has been known for too long and we have decided to take action. Next week, we are taking a petition to government, which will outline our demands. We are also giving our employer the 14 days period to respond to our intention to strike. If government does not respond, we shall therefore embark on a national strike,”he said.

Nyau said the teachers no longer had trust in the civil servants Apex Council, headed by Cecilia Alexander, hence the decision to form a teachers’ federation.

“We no longer have faith in the Cecilia Alexandra-led Apex Council because of the way its leaders are chosen. We feel like we are being taken for a ride, hence we decided to take this route,” Nyau said.

He said for now, they would suspend other demands such as the issue of vacation leave, which was slashed in January 2016 as part of austerity measures by the government.

Efforts to get a comment from minister in the Office of the President responsible for the Civil Service, Simbarashe Mumbengegwi, were fruitless as he was said to be out of the country and his mobile phone was unreachable.