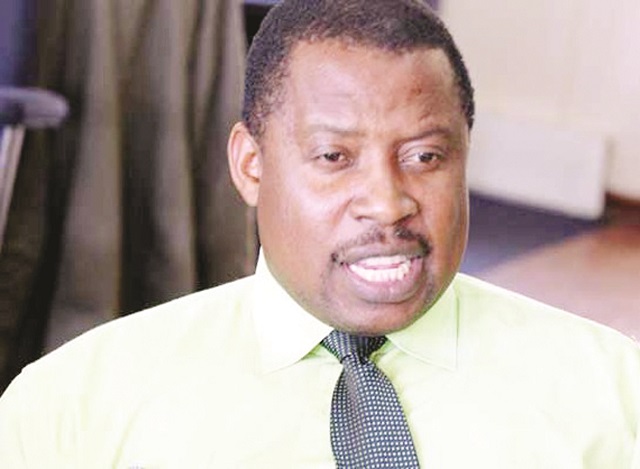 Tinomuda Chakanyuka, Senior Reporter
TEACHERS’ unions in the country have come together to form the Federation of Zimbabwe Educators’ Unions (Fozeu) as they up the ante in their push for improved working conditions for teachers.

Mr Ndlovu told Sunday News that the idea of the federation was born out of the need to have “a strong sectorial voice that will speak on behalf of teachers”.

He said the federation was aimed at addressing three fundamental issues that have eluded teachers under the Apex Council, the umbrella body for civil servants organisations in salary negotiations. Mr Ndlovu was however, quick to clarify the federation was not a breakaway from the council.

“The idea is to bring educators together to have one strong sectorial voice that speaks to teacher specific issues.

“We can’t be so different that we should have so many unions representing teachers. We are convinced a united front carries more weight, as opposed to what was prevailing before where the teachers’ voice was fragmented,” he said.

Mr Ndlovu added, “We are going to the Apex Council much stronger and speaking with one voice under the federation”.

The federation last week handed a petition to the minister responsible for the civil service Cde Simbarashe Mumbengegwi after conducting a peaceful march in Harare. Mr Ndlovu said the federation petitioned the Government on teachers’ salaries, vacation leave and security during elections among other issues.

“There are three fundamentals that we want addressed as teachers. The first is restoration of our vacation leave. Remuneration is the second issue and we want the Government to address the salaries and allowances of educators. We also want guaranteed teachers’ security as we enter the election period. We don’t want teachers to be victimised by political parties. Schools should also be politically free environments,” he said.

The educators are also pressing for the speedy harmonisation of the Public Service Act with the new constitution.

Mr Ndlovu said teachers would go ahead with their planned job action at the start of the second schools term in May if the Government does not address their concerns. He added that now that there was a minister responsible for the civil service, educators would give dialogue a chance.

Last week civil servants, through the Apex Council, wrote to Cde Mumbengegwi requesting a meeting to discuss their plight.@irielyan