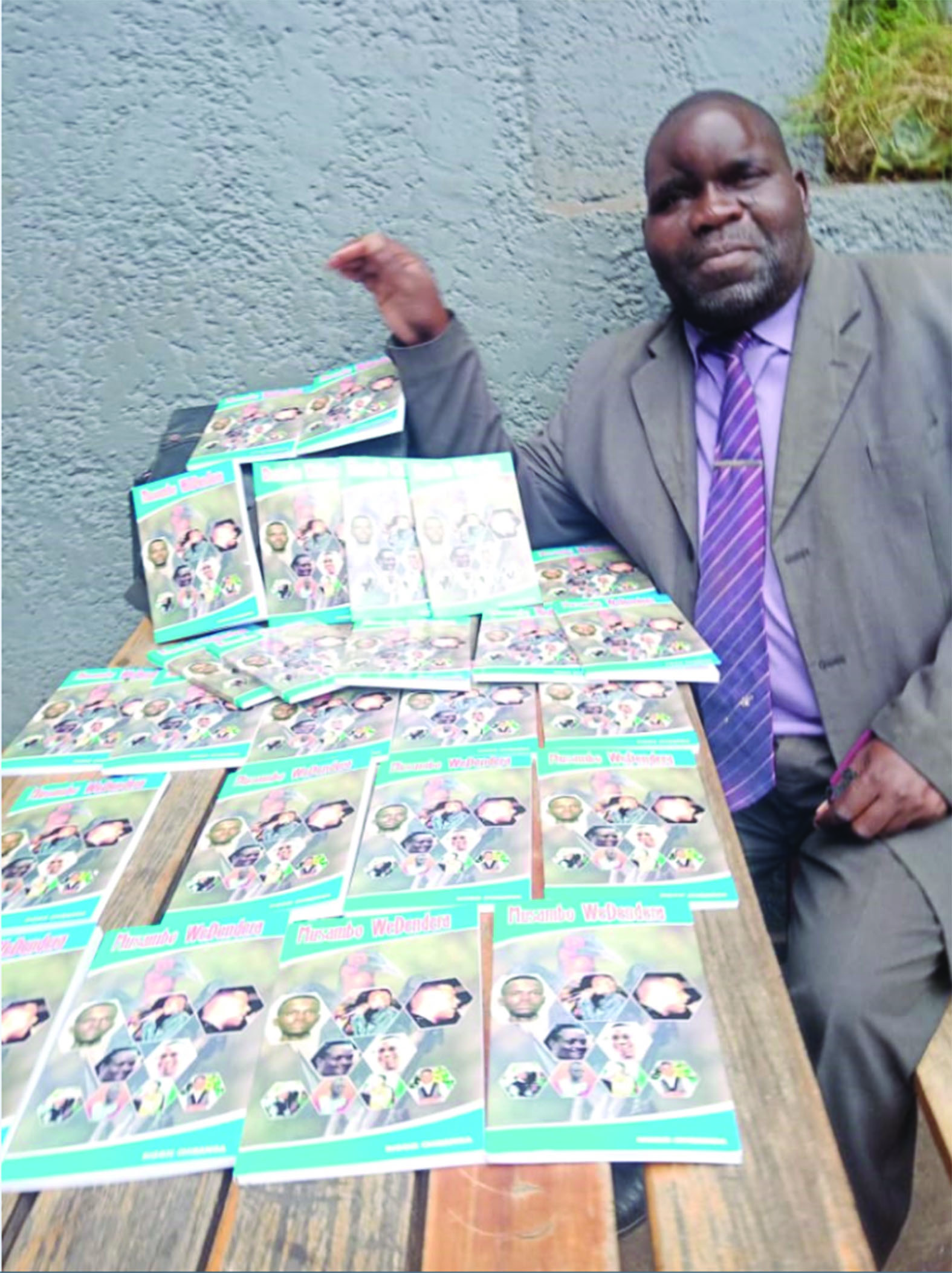 BY AGATHA CHUMA
NOVELIST, poet, book editor and educationist Biggie Chiranga has grieved over how the book industry has been robbed and devoured by piracy and technology.

This has seen readership ebbing with very few readers being able to buy books, while the new education curriculum no longer promotes novels and plays for secondary school learners.

“Readers are fast turning to online publications and as authors we have tried to find alternative ways. We are opening links and platforms on YouTube, Facebook, Instagram and Twitter so that we keep our readers informed by producing both hard and soft copies,” he said.

And to keep up with technology, he has created an online platform where he keeps his readers updated.

Chiranga, whose works are largely inspired by true African life events, discovered his talent at the age of 20.

He told NewsDay Life & Style that before writing a story, he thoroughly researches on the topic to ensure accuracy.

“I am a pan-Africanist, and my journey is driven by passion and personal experiences and the need to share ideas with others has compelled me to become a writer,” Chiranga said.

“I have written a book Mutumwapavi which traces the Democratic Republic of Congo (DRC) war. My motive was to show how African countries help each other in times of distress as this is shown by how the government of Zimbabwe went on to help the DRC in the war.

“For my other publication Musambo Wedendera, I also wanted to show how the late Simon Chimbetu’s music presented critical information on dendera and also the main theme is to enlighten and moralise the nation and I referred to songs such as Boterekwa and One way.

Currently, he is working on a new publication titled Nzira Dzavafambi which is about fortunes and vicissitudes in life.

He once scooped a National Arts Merit Award for Tipeiwo Dariro.