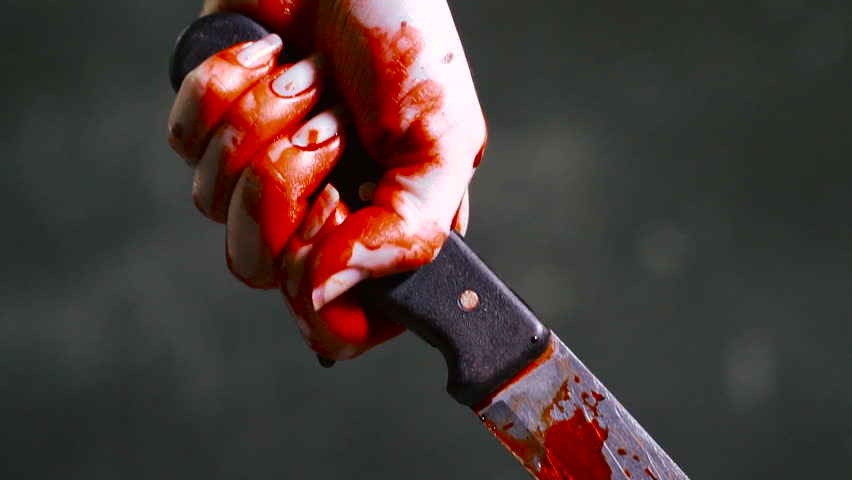 AN 18- YEAR old boy had his stomach ripped off with a kitchen knife by another teenager while they were herding cattle at Nsezi village in uMguza district over an unknown misunderstanding.

The victim, Theophelus Nkanyiso Ngwenya was reportedly murdered by a 16 year old juvenile.

His uncle, Bekithemba Ndebele confirmed the murder case, saying the family was still trying to come to terms with it.

“We confirm the arrest of a male juvenile (16) in connection with a murder case in which Ngwenya succumbed to injuries inflicted on him by the suspect at Gwayi line grazing lands whilst they were herding cattle. The suspect stabbed the victim on the stomach using a kitchen knife,’’ Banda said.

“On the fateful day, Ngwenya left home to Gwayi Line grazing lands to herd cattle. Along the way, he met with the suspect who was armed with a kitchen knife and the two had a misunderstanding over an undisclosed issue.’’

Banda said Ngwenya managed to disarm the suspect, but later returned the knife to him after a passer-by intervened and restrained them.

Later, the suspect stabbed Ngwenya.  He died on the way to hospital.

Banda urged members of the public to desist from carrying dangerous weapons as there were high chances that they would be tempted to use them to commit crimes.