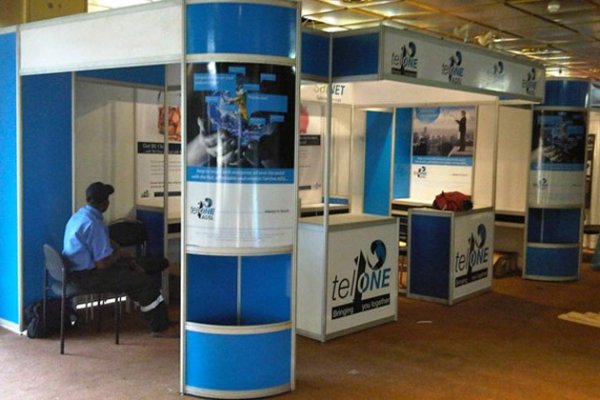 STATE-OWNED telecoms operator TelOne says its debt to foreign suppliers has accumulated to more than $20 million, a situation that is crippling its operations.

Some of the suppliers owed by TelOne include West Indian Ocean Cable Company, China-EximBank, TDM Mozambique and TCF.

Last year, the companies threatened the parastatal with service disruption.

“The current state of affairs is that TelOne continues to be crippled by the increasing arrears on a monthly basis as a result of the foreign currency shortage. Consequently, foreign payment arrears have accumulated to more than $20 million for services and other obligations,” TelOne spokesperson Melody Harry told NewsDay.

“We are engaging government and the Reserve Bank of Zimbabwe to see how best we can come out of this situation. We continue to plead for the telecommunications sector to be prioritised for foreign currency allocations,” she said.

Besides these efforts to engage government, Harry said they had also heightened their own efforts to generate foreign currency.

“We are targeting foreign clients for our data centre services as well as IP transit services,” she said.

Apart from the current obligation of $20 million, TelOne is weighed down by legacy debts in the region of $300 million, which the company inherited from the Postal and Telecommunications Corporation (PTC).

As at October 31, 2018, the principal balance of the legacy loans was $177,5 million, while interest, arrears and charges amounted to just over $206 million.

On local debtors, Harry said an aggressive engagement programme with the different debtors across client segments was on-going.

She said they were targeting to reduce government debt by at least 15%, while the $25 million debt owed by parastatals should reduce by at least 22% by mid-year.

“Furthermore, we have been making efforts to resuscitate the set-off arrangement which we had, but had fallen off the rails. This has, in the past, helped to reduce the government debt in a big way,” Harry said.