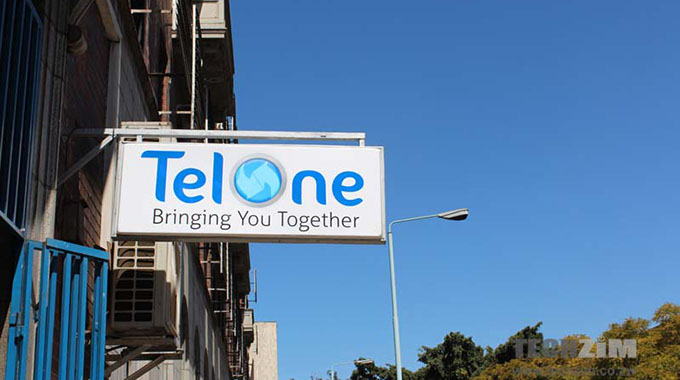 In a statement yesterday, TelOne said the area codes have been reduced from 195 to just 20 in line with the International Telecommunication Union regulations.

“The 20 area codes means that some areas that previously had their own area codes are now sharing the same area code,” said the firm.

TelOne said all the telephone numbers have also been modified and have different prefixes that have been added to the old numbers. The national broadband project, which was 95 percent complete has modernised TelOne exchanges and part of the network bringing with it a convergence of services, said the company. Network convergence means that clients could now enjoy a variety of services on the new platform.

“It means clients now need a single account to enjoy both their broadband and voice as well as wifi away from home.

The national broadband project has also seen the implementation of the Harare-Beitbridge and Bulawayo-Beitbridge Backbone Fibre, which has resulted in about 30 percent cut in internet bandwidth landing costs, which has been passed on to TelOne clients who were now enjoying more from their packages.