Harare – Temba Mliswa, the independent member of parliament for Norton, was arrested this morning, according to informed sources here. 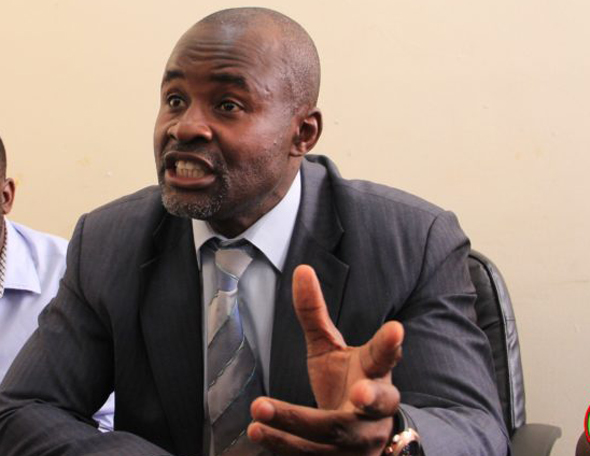 However, we have not been able to independently verify this report but some of his constituents have been tweeting about it this morning.

Mliswa sent a letter to President Mnangagwa, his deputies and several prominent government officials asking them to investigate the police Commissioner-General, Godwin Matanga for corruption involving the purchase of several cars.