The church in Zim: Indeed, the march is not ended

Source: The church in Zim: Indeed, the march is not ended – The Zimbabwe Independent 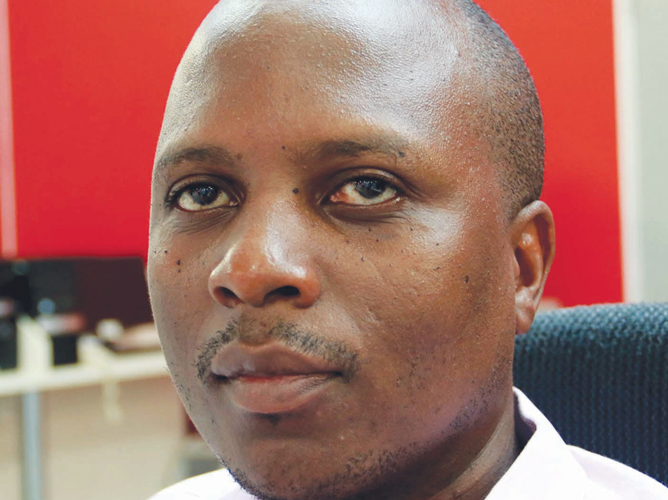 IT was refreshing to see the Anglican Church of Zimbabwe this week standing in solidarity with the Zimbabwe Catholic Bishops Conference (ZCBC) which penned a pastoral letter titled The March Is Not Ended a fortnight ago condemning human rights violations in the country, among other ills.

“The church has the biblical mandate to speak without fear or favour particularly to a government which believes that ‘the voice of the people is the voice of God’,” the Anglicans said.

The ZCBC attracted the wrath of the government, so used to bullying and silencing its critics using instruments of coercion at its disposal. Despite yet another bizarre and irrational rant by Zanu PF acting spokesperson Patrick Chinamasa, who on Tuesday insinuated that the hard-hitting but forthright letter was written by MDC officials, the church has remained united, strong and unshaken.

Since President Emmerson Mnangagwa rose to power in 2017 on the back of guns and military tanks, Zimbabweans have gradually witnessed democratic space closing alongside the narrowing of their rights.

It was therefore important for church leaders to stand with the suffering masses at a time the majority are disillusioned and hopeless.

The state bared its fangs, as expected, in response to the bishops’ letter with Information minister Monica Mutsvangwa describing the bishops as genocidal and evil-minded before launching a tribal and personal attack on Archbishop Charles Ndlovu.

The church was, however, emboldened by the unjust criticism and stood as a united front against tyranny.

Solidarity messages, from Catholics and none Catholics, flooded in, piling pressure and global scrutiny on government while giving hope to downtrodden Zimbabweans.

This is exactly what Christian leaders should do; holding leaders to account, condemning injustice and abuse of power.

When the church speaks, its voice has been powerful given the national and global influence it poses.

In February, the Presiding Bishop of the Methodist Church in Zimbabwe Solomon Zwana decried the trajectory the country was taking after a promising start in the second republic, highlighting that ordinary persons were still suffering while human rights violations continued.

“An ordinary person says things have improved when they have food on the table, when they are able to send the children to school, to get fuel whenever they need it …,” Zwana said.

It was clear in February as it is clear now, that indeed, the march is not ended.