The cost of blood money… 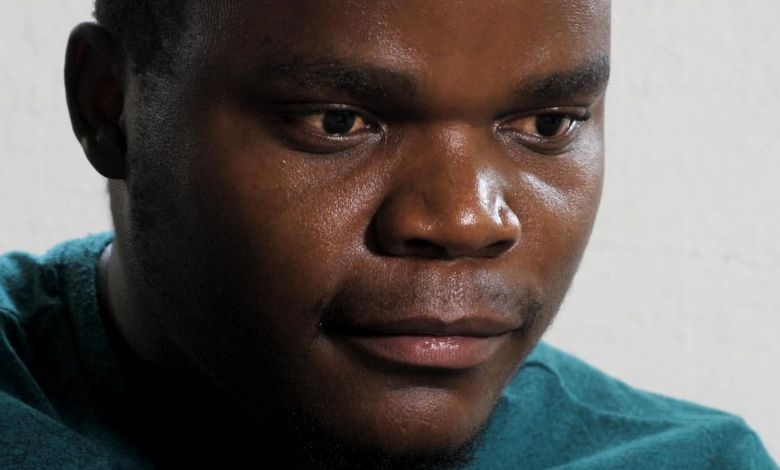 IMPALA Car Rental, a transnational business in the region linked to the Central Intelligence Organisation (CIO), has taken a huge commercial and financial battering due to its unsavoury role in abductions and torture of citizens by state security agents.  Investigations by The NewsHawks show Impala is linked to or is owned by CIO despite its angry denials.

OWEN GAGARE/BRIDGET MANANAVIRE
This comes as it emerged the company has been an accessory to the heinous crime of kidnapping of citizens and torture by state security agents for sometime, making part of its proceeds blood money – cash obtained at the cost of people’s suffering. Outraged by its role in human rights abuses, its clients outside government circles have been pulling out as Impala pays the price for its blood money.

Non-governmental organisations, civil society, international organisations, diplomatic missions and individuals have been withdrawing or considering doing so amid a raging storm over the abduction and brutalisation of Tawanda Muchehiwa, a journalism student and nephew to journalist Mduduzi Mathuthu,Muchehiwa is now in South Africa for security and health reasons.

In the aftermath of the major fallout, several companies have been dissociating themselves from Impala, forcing it to go begging for re-engagements. The company is also on an advertising blitz to gloss over the spreading abduction scandal.

“…It has been a pleasure working with your organisation. It has however come to my understanding that you have stopped working with us following the social media negative publicity which implicated one of our vehicles,” read a letter to companies, dated 1 December, by Impala general manager Viola Chirata, sent to several organisations.
“We would like to inform you that Impala Car Rental is not in any way involved and neither does it support any activity that violates human rights. We wish to advise you that our organisation was a victim in that case. We remain committed to providing the best service possible to our clients at all times.

“In light of the above, I am requesting for a meeting with your good office, so that we can clarify the matter.”
Sources said the Impala deep state  links scandal runs deeper than what has so far been exposed.
“The Impala deep state saga is multidimensional, wide and deep,” a security source said. “The Muchehiwa case has allowed people to scrutinise the company like you guys at the Hawks are doing. Who really owns it? Who places cars with it for hire? Who mostly hires its cars? Do they pay duty all the time when they import cars? How many abductions have been done using their cars?

Why are they not providing (Global Positioning System) GPS and navigational details of the car that abducted Muchehiwa? The car that abducted Itai Dzamara leading to his enforced disappearance; where did it come from and where is it? It is still there or it was destroyed? All these are legitimate and fair questions which must be answered.”

Impala was ordered by the High Court in September to provide GPS navigational details, which would show where the car – a white Ford Ranger, number plate AES 2433 – went and when, through satellite signals, and where Muchehiwa was taken to and tortured.

However, Impala avoided compliance with the order by rushing to open a case at Braeside police station in Harare, knowing fully well that law enforcement agents would almost certainly protect the Ferret squad, involving CIO, military intelligence and police, that abducted Muchehiwa and not act on the side of justice. Sources said Impala hires out many of its cars to state institutions and government departments, especially the CIO who are a partner  and trusted client. As a result, it has been complicit in abductions, wittingly or unwittingly. Most of the time, abductions went without much public noise largely because of lack of solid evidence to pin down the abductors and their agents, hence Impala did not take any flak. However, in the Muchehiwa case state agents were caught pants down and this exposed its complicity.

“CIO is entangled with Impala. They have links with it at ownership levels, at operational levels and at financial levels. Impala is a CIO partner at various levels. That is why they are reacting the way they are doing. You have touched a raw nerve,” another source said.

“The scandal also involves government officials hiring out their cars and then going to hire them for use by the government – clear corruption. That is corruption which Impala must not allow. Let Impala release the records of all its cars, including who the owners are, and you will see. They must release their records and log books in the public interest, in the interest of accountability and transparency.”

Following The NewsHawks story, Impala wrote an angry letter through its lawyers demanding a retraction. It claimed the story was full of lies, but failed to demonstrate it beyond polemics and thus struggled to wriggle out on important issues. Last night it placed an advertorial in The Herald and other media platforms, claiming it “has been subjected to a sustained and spirited online media campaign that seeks to tarnish the image and reputation of the company.”

The NewsHawks last week reported that, Impala and a related company Impala Carriers has a shady ownership structure in which the CIO has majority shareholding through Chilten Trust represented by the rental’s chief executive Thompson Dondo, officially known as Kanganwirai Dondo.

Chilten is a CIO entity used by the spy agency for administrative, operational and investments purposes. Impala vehemently denied links to the CIO, but failed to explain the relationship between Synergy Harare Car Rental, Impala Carriers (Pvt) Ltd and Chilten Trust as well as whether Thompson Dondo at Impala Carriers and Thompson Kanganwirai Dondo at the car hire are one and the same person. Sources said they are, despite having two different national registration identity numbers.

Dondo has a dodgy background. He reportedly ran away from Britain after failing to turn up in court over immigration crimes, hence he ran away and became a fugitive.

In an interview with The Herald in 2011, Dondo – whose life journey took him from Hokonya, near Nharira, in Chikomba to Torwood in Kwekwe, Harare and to Middlesbrough in England, and then back to Harare – explained his controversial escapades in the UK and how he ran into trouble. He was arrested a number of times while working for some dubious workers recruitment agency for repeatedly violating immigration laws. Dondo arrived in England in 1999, but he was back in home just after seven years, running away – as a fugitive.