The creative way Zimbabwe is looking to cure depression 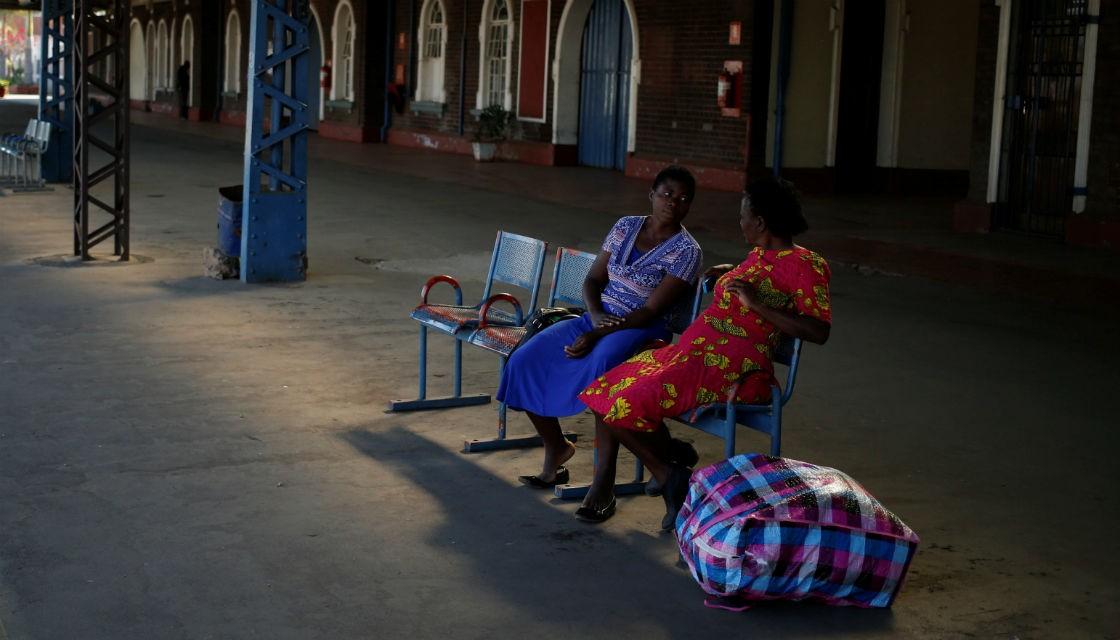 With more than 300 million people around the world suffering, depression poses a significant global health problem.

In Zimbabwe, the problem is exascerbated by a lack of mental health professionals.

According to a report in the BBC, there are just 12 psychiatrists practising in Zimbabwe.

Depression is known as a significant problem in developing countries, and Zimbabwe is likely no different, though there are no official figures available.

Dixon Chibanda, one of the few psychiatrists, told the BBC that since 2006 he has been training grandmothers in evidence-based talk therapy.

Mr Chibanda has now trained over 400 grandmothers who give free talks in 70 communities across the African nation.

His program, named the Friendship Bench, helped more than 30,000 people last year and has been expanded beyond Zimbabwe.

The scheme has even made its way to New York City, with three permanent benches set up in Brooklyn, the Bronx and Harlem last year, while other cities around the world are making plans to embrace the Friendship Bench.

Newer Post
How a bench and a team of grandmothers can tackle depression
Older Post
WATCH: Zimbabwe not seeking mercy, but massive investment: Ambassador