Source: The Forum speak on Hopewell Chin’ono abduction – The Zimbabwean 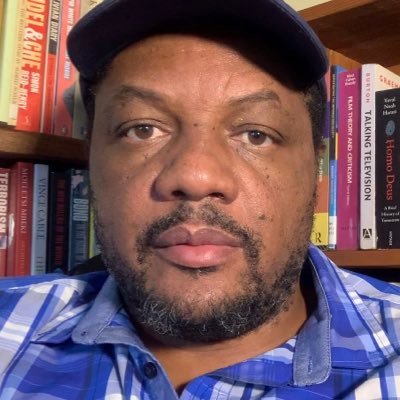 The Forum notes with deep concern the arbitrary arrest of journalist Hopewell Chin’ono from his home in Harare in the late morning of 20 July 2020. His arrest has been documented on video and confirmed by his lawyer Beatrice Mtetwa who has been to his house. Police officers, with one holding a weapon, can be seen in the video. His house has been broken into and he has been taken to Harare Central Police Station. This comes after Chin’ono has been at the receiving end of verbal attacks, including from senior ruling party officials, for exposing government corruption. It is on the basis of such exposure that President Mnangagwa recently fired the Minister of Health and Child Care Obadiah Moyo. Earlier today, opposition leader Jacob Ngarivhume was arrested and is currently in police custody. Ngarivhume has been calling for citizens to speak out against corruption.As an organisation that is concerned with the rights of citizens, the Forum encourages the authorities to ensure that the two have access to their lawyers and that their dignity and security are ensured.

The government of Zimbabwe continues to use the security apparatus to threaten the safety and welfare of its citizens. Recently the police also broke into the house of Amalgamated Rural Teachers Union of Zimbabwe (ARTUZ) leader Obert Masaraure in the middle of the night. He has previously been subjected to harassment, abductions, assault and torture for speaking against injustices.

These actions of the government are meant to intimidate citizens from speaking out, and betrays a government scared of accountability. The government continues to default on its obligations under international law and the national Constitution. Citizens are entitled to speak out and complain where there is reason to, in terms of sections 58, 59, 60 and 61 of the Constitution of Zimbabwe. The Zimbabwean government has repeatedly been called to order by the international community, including recently by the UN Special Rapporteur on the right to freedom of assembly and of association.

The Forum joins all progressive Zimbabweans and members of the international community in condemning the sustained brutal assault on human freedoms and good governance by the government of Zimbabwe. There can be no legitimate cause for such conduct in law and in reason.