The Humanitarian disaster in Zimbabwe

TO THE UNITED NATIONS

Source: The Humanitarian disaster in Zimbabwe – The Zimbabwean 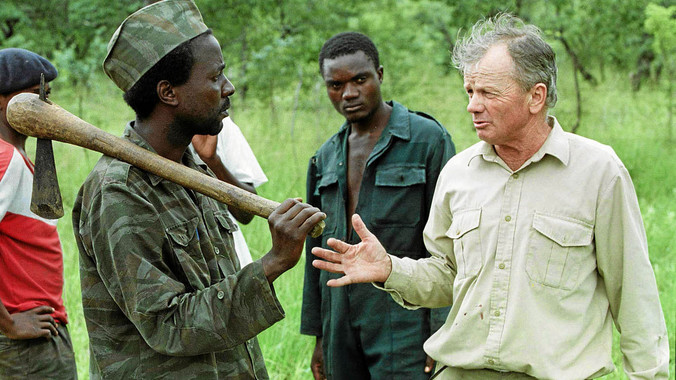 Your recent statement on conditions in Zimbabwe made heartbreaking reading…………many reasons were given, but the elephant in the room, which the report failed to mention – was the Mugabe inspired illegal invasion of thousands of highly productive, commercial farms, 90% of farmers lost their farms.

These farms were bringing in more than half the country’s foreign exchange, and was the source directly or otherwise, of most of the Government’s tax revenues.

At the time, I was Chief Inspector for the Zimbabwe National Society  for the Prevention of Cruelty to Animals (ZNSPCA), and for four long years, myself and my small team returned to invaded farms (after the farmers were refused permission to collect their animals and equipment), to rescue animals that ranged from children’s pets to livestock and wildlife.

Large herds of both dairy and beef cows had to go for direct slaughter if the farm was in a Red Zone area, and with no one to care for them, this included prize bulls, cows in calf, that were trucked to local abattoirs, many of these booked up for over 6 months.

We witnessed hundreds of pigs left to die when the “war vets” would not let the farmworkers feed them, and only allowed us to remove two truckloads……….the stronger pigs ended up eating the weaker pigs.

The national dairy and beef herds are down by over 60% – the gene pool painstakingly built up over generations – lost.

Farms were not given to the poor and landless, but to Mugabe’s friends, senior officials in the Police, Army, Air Force, High Court judges and Bishops.

Thousands of farmworkers who were forced to leave the farms, now have no work, nowhere to live and no access to the schools and clinics which once thrived on the commercial farms.

Surely the role of the United Nations should now be to get farmers, whatever their colour or creed, back onto the derelict farms, perhaps growing drought-resistant crops, introducing breeds of cattle that can survive in times of drought, so that Zimbabwe can once again be known as the Bread Basket of Africa?