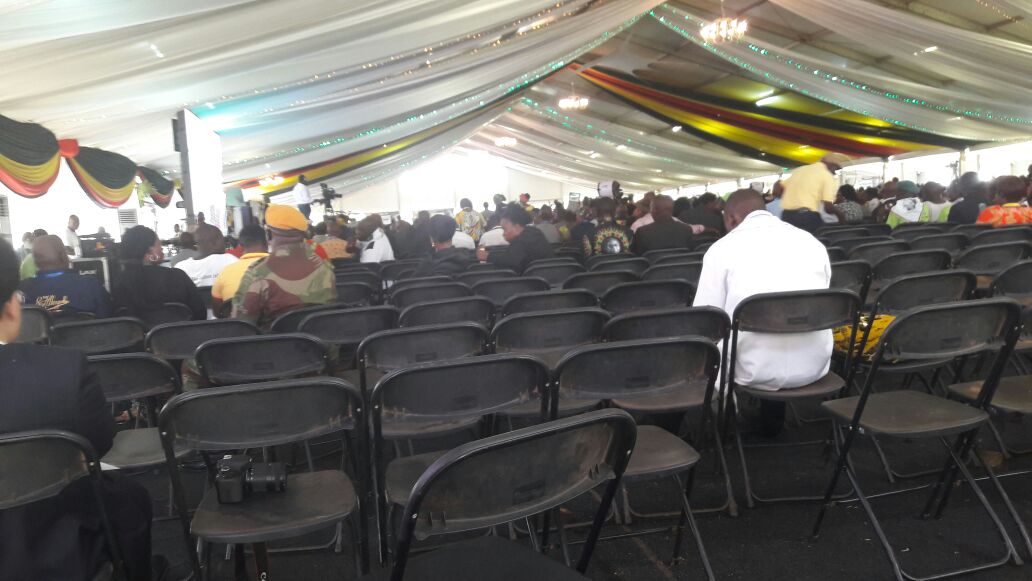 THE Zanu PF congress slated for October this year has exposed the falling number of the heroes of the liberation war fought in the 1970s.

The party has introduced a war veterans wing in its structures, but according to a party insider, the freedom fighters are failing to fill 40 positions reserved for them in every party district.

The situation is said to have forced the rushed vetting of war collaborators, restrictees and detainees to assume some of the posts. War collaborators appear to be many and will likely be roped in to fill the posts, sources said.

“The real war veterans are almost extinct. Those who have been vetted and approved cannot fill all 40 party district positions. As you know, Zanu PF has its own districts within a district.

“This is a strategy to silence the vocal war veterans as most positions in party structures will be taken by war collaborators.  This is another way of clandestinely restructuring the Zimbabwe National Liberation War Veterans Association (ZNLWVA),” the insider said.

It was also revealed that Zanu PF wanted to use war veterans as the vanguard of the 2023 campaign at village and community levels to mobilise new membership.

Efforts to get a comment from ZNLWVA chairperson Christopher Mutsvangwa proved fruitless as his mobile phone was not being answered. Zanu PF acting national spokesperson Mike Bimha was not picking calls.

However, Masvingo provincial war veterans chairperson Ignatius Murindi told NewsDay that the narrative was false because according to the Constitution, war collaborators, restrictees and detainees were classified as war veterans.

“You have rushed to do your story because the final vetting of war collaborators, restrictees and detainees is still in progress. After the whole process, they will be accorded a chance to participate in the elections,” Murindi said.

“So we can’t really say war veterans are now few because even war collaborators are freedom fighters. After all, it is something which is still in the pipeline. We don’t know how it is going to come out so I can’t comment further on the issue.”

‘Zim fuel the most expensive in Sadc’

Shot in the arm for Mangwe school