Source: The People have spoken – MDC-T must allow MPs to go where the people who elected them are without recall as happened in 2005 – The Zimbabwean 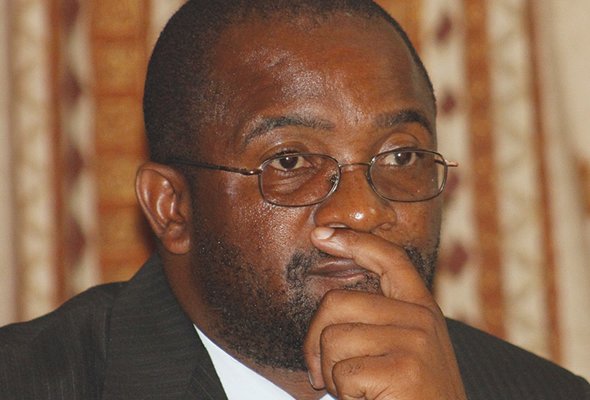 When the MDC split for the first time in 2005, no Member of Parliament was recalled. They were all allowed to freely take sides with either the group which included Professor Welshman Ncube and the late Gibson Sibanda, or the one led by the late Dr Morgan Tsvangirai. I recall Blessing Chebundo initially going with the late Gibson Sibanda’s group but later returned to the Morgan Tsvangirai-led group. This was a gentlemen’s agreement and a preferred way of resolving issues. It should be noted that at this point in time, Mr Douglas Mwonzora was not in the leadership ranks of the MDC.

Fast forward to 2013/14, the MDC-T led by Dr Tsvangirai split again, this time, Mr Tendai Biti and Mr Elton Mangoma led one faction while Dr Tsvangirai led another. By then. Mr Mwonzora had an influential role in the party. Unlike the gentlemen’s agreement of 2005 where there were no recalls, this time Mr Biti and those who were on his side were recalled from Parliament. Would one say it was the influence of Mr Mwonzora, given that the same had not happened in 2005?

Reflecting on the two scenarios above, and in my analysis of the situation, recalls should not apply where splits occur in political parties where a large number of MPs choose to separate, such as the split which separated Advocate Nelson Chamisa and Mr Douglas Mwonzora. Interestingly, Mr Mwonzora told a press conference held after the announcement of the 26 March by-election that he was not going to recall more MPs, saying the process to recall sixteen Councillors announced just before the 2022 by-elections had begun way back in September of 2021, and there was no intention to recall more people from councils, parliament or senate.

Mr Mwonzora, please stick to your post-election press conference message of not intending to recall any more parliamentarians and councillors. Please allow the parliamentarians to reconsider the people who elected them, and go join them where they are without them losing their seats. This will demonstrate political maturity, such as the maturity that Morgan Tsvangirai and Gibson Sibanda had when they decided that parliamentarians should freely align themselves with the side they wanted to belong to without being recalled.

It is sheer cruelty to keep hostage because they fear losing their parliamentary seats, which to some are their only source of income. In any case, you will be destroying yourself from within by keeping disgruntled officials around you, and just let them go and make them and the people who elected them happy without punishing them, as long as you retain the allocation of money due under the Political Parties Finance Act

I hope this piece of advice falls on some listening ears. Please be a gentleman and respect the wishes of the people so that your political shelf-life is extended