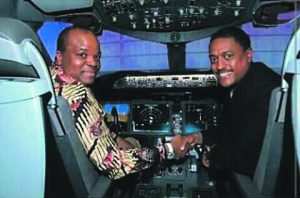 The king who pays his old age pensioners R400 per month has just spent R2.7 billion on a swanky new aeroplane, and somewhere to park it.

King Mswati III, has given himself a lovely 50th birthday gift – an Airbus A340-300 – and has blinged it out as befitting a king with a broke country.

Despite endless warnings from the International Monetary Fund about the dire state of Swaziland’s economy, the king’s latest acquisition from the Republic of China (Taiwan) has dug deep into the coffers of the ailing economy.

The Swazi government pension for the elderly stands at 400 emalangeni (R400) per month and those who turn 60 years old have to wait a little longer as they are only given their grants after a year.

The money does not get backdated to the date they turned 60. 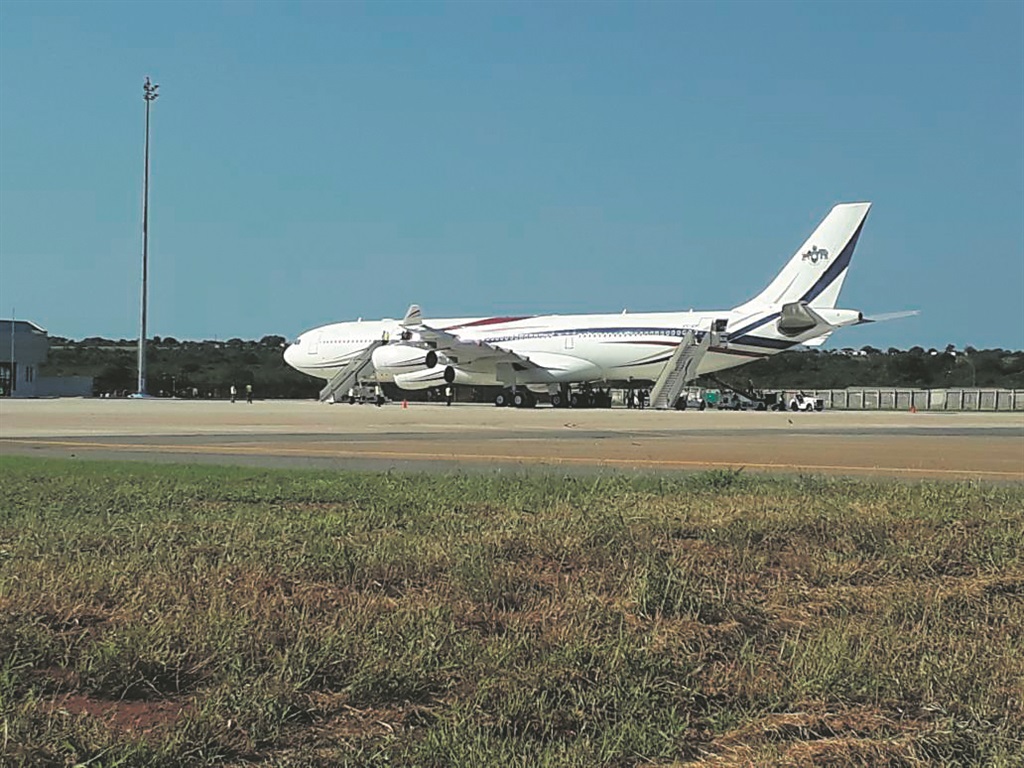 The king spent R200 million buying the plane, another R500 million to refurbish it, and the hangar for the new plane at the newly constructed airport in eastern Swaziland came in at a cost R2 billion.

When MPs questioned the need for the new expensive hangar, they were told that it needed to have certain features that could guarantee safety for royalty and visiting heads of state.

The Airbus A340-300, which previously belonged to China Airlines in Taiwan, was sent to Hamburg, Germany, where it was customised with the finest things in life.

It now has space for the king, any of the wives who accompany him, his chef, bodyguards and aides. 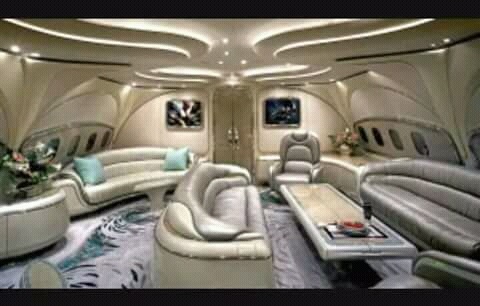 Bling enough for a king?

Worth noting is that the South African state jet, known as Inkwazi, used by former president Jacob Zuma, cost R240 million to customise. The cabin of the Swazi king’s jet is about three times bigger than that of the Inkwazi.

Pictures that have been circulating online suggest that the aircraft has now been transformed into an exquisite flying machine that has all the trappings of wealth.

The aircraft now looks grander than private jets owned by some well-known billionaires and celebrities. It reportedly has the range to fly from Swaziland straight to Taiwan or other overseas countries without any stopovers. 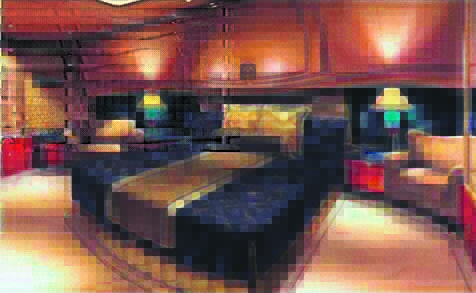 The luxurious interior of the king’s plane

The McDonnell Douglas DC-9, which the king bought back in 2012, will now be used for shorter flights and the government said it could be rented out to charter companies so that it can be hired by affluent businesspeople.

The DC-9 was introduced to the Swazi nation as a gift from “developmental partners” who did not want to be named.

Budget estimates for the year under review indicated that the royal family has been given close to R395 million for this financial year.

The Swazi government owes suppliers more than R3.1 billion. Some of these businesses have gone under, while some have had to lay off their employees.

The king announced that his country had changed its name to the Kingdom of eSwatini to mark 50 years since independence from British rule. King Mswati made the announcement at the independence celebrations, which coincided with his 50th birthday.

After independence, countries like Rhodesia became Zimbabwe, Nyasaland became Malawi and Bechuanaland became Botswana, however, Swaziland did not change its name when it gained independence in 1968, after being a British protectorate for more than 60 years.