The trials and tribulations of human rights defender, Darlington Madzonga

Crisis in Zimbabwe Coalition member, Darlington Madzonga is among the victims of persecution by prosecution having been arrested on numerous occasions as the state continues to clampdown on dissent.

Source: The trials and tribulations of human rights defender, Darlington Madzonga – The Zimbabwean 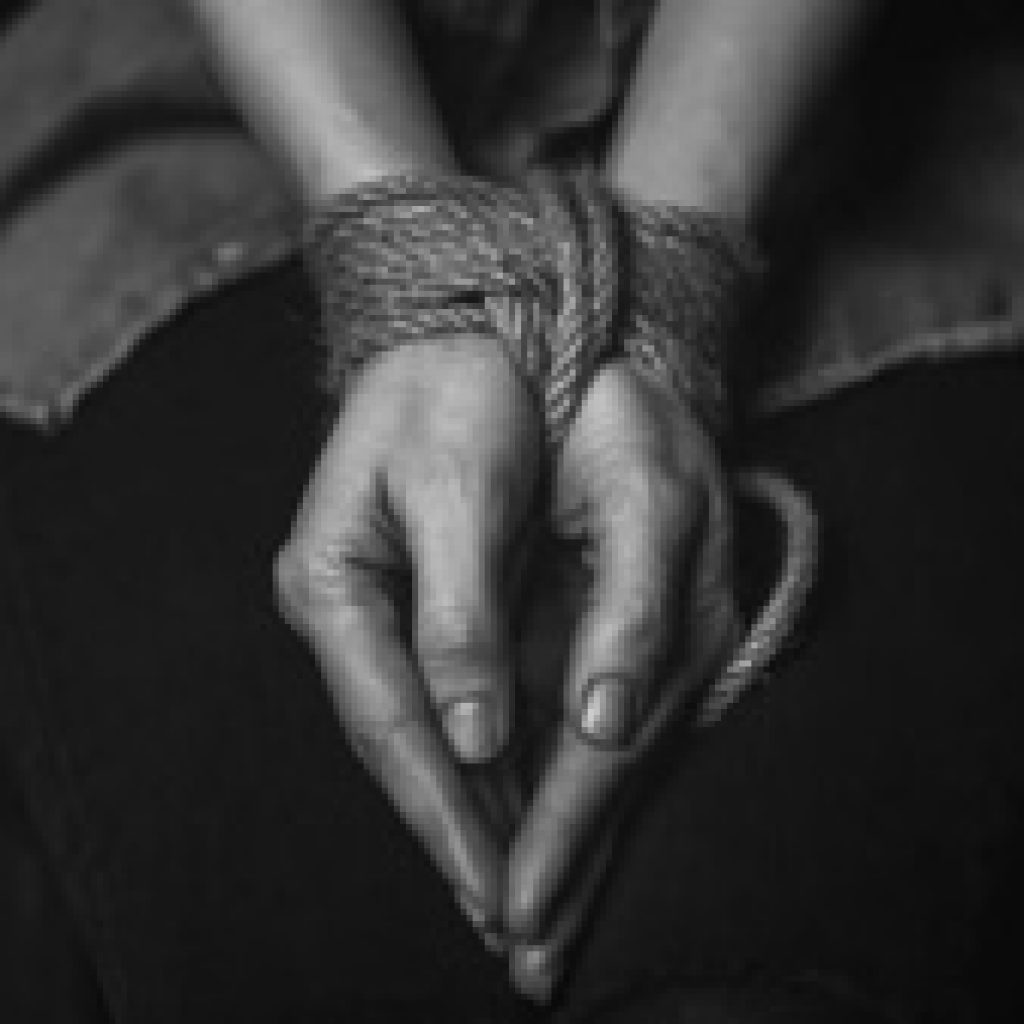 There is nothing much to celebrate about the state granting Madzonga’s application of removal from remand since he was not supposed to have been on remand in the first place. Removal from remand does not mean the end of the case since the state can proceed by way of summons.

Madzonga is a victim of persecution by prosecution and indeed a prisoner of conscience.