These Are The Best Hardware Processors For Mining Crypto 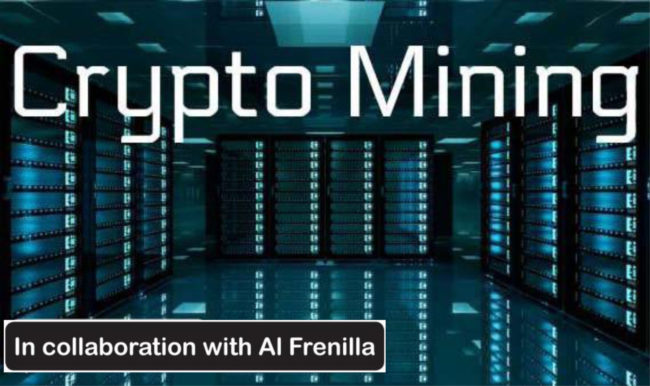 You could say that very much like the price of cryptocurrencies such as Bitcoin, interest in them, in general, seems to peak and trough. However, one area of cryptocurrencies which is on a continuous upward trajectory is mining. Mining has become quite popular with crypto enthusiasts and it can become a rewarding pastime which constantly refills your Luno Bitcoin wallet! However, one of the essential keys for success is the need for a top CPU. As a result, we have taken the time to get the lowdown on a few of the best.

We kick off with the best mining CPU available to buy right now. The AMD Ryzen Threadripper 1950x is the piece of kit to go for if you have the money, of course. This CPU packs a punch with its sixteen cores and thirty-two thread processor, and while the combination of those two components will give you the advantage over most, it’s the massive 32MB of L3 cache which puts it in a league of its own. Rather than see the AMD Ryzen Threadripper 1950x as an expensive outlay, look at it as an investment, as you will make your money back from mining in no time.

We stick with AMD for our next recommendation, this time it’s the AMD Ryzen 7 1800x in focus. The first thing to note is that it is a hell of a lot cheaper than the 1950x, and therefore it’s likely of greater interest to most. The 1800x features eight cores and sixteen threads, with 16MB of L3 cache onboard, which isn’t bad at all. It’s a top mining CPU, from one of the best manufacturers around, and at an affordable price. What’s not to like?

It’s hard to move away from AMD CPUs when it comes to mining, and the AMD Ryzen Threadripper 1920x is another which comes into our thinking naturally. The 1950x, mentioned at the top, is our preferred CPU, and you could describe the 1920x as being its determined, yet capable, little brother. In fact, in terms of hash rate, the 1920x produces 90% of what the 1950x does. The 1920x has twelve cores and twenty-four threads, which is less than its bigger brother, but it’s also a lot cheaper and nearly as effective, making it difficult to separate the pair.

We didn’t want the list to be a whitewash for AMD Ryzen CPUs, so we’re glad to find the Intel Pentium G4400 is up to our standards. In our opinion, if you’re looking for a low-cost CPU to work with a low-cost mining PC, this is the piece of kit for you. Being both a cheap to purchase and cheap to run CPU is a godsend for many, as your small outlay will quickly turn into profit. The Intel Pentium G4400 features two cores and two threads and is perfect if you’re looking to make profit longterm.