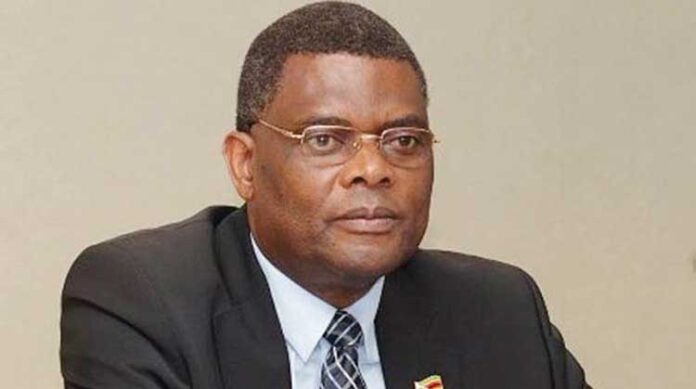 THE plight of Zimbabwean women who have been trafficked to the Middle East nation of Oman for domestic slavery is very concerning.

What started as a promising employment opportunity is turning into a nightmare for the women who are now trapped in either slavery or prostitution.

Early this month, a 29-year-old Harare woman was arrested for recruiting the women as housemaids, promising the victims that they  would receive lucrative salaries in the Arab nation.

The so-called employers are allegedly demanding US$3 000 from the women for them to regain passports seized by their masters on arrival.

This, according to reports, was the amount used by their handlers to secure visas, air tickets and medical requirements to enable them to travel to the Persian Gulf nation.

On top of that, they still need to raise about US$800 for a flight back to Harare.

According to information obtained by NewsDay, some reportedly escaped from their masters and are on the streets engaging in sex work to raise money to fund their travel.

This is shocking. How was this situation allowed to deteriorate this far when it is clear that this scheme has been running for a while now?

Even more concerning was the report by Zimbabwe’s ambassador to the United Arab Emirates Lovemore Mazemo to Foreign Affairs and International Trade secretary James Manzou following a two-day fact-finding mission to Oman by a delegation led by counsellor Onismo Chigejo.

“Some maids clearly indicated that they wanted to go back home because they cannot continue to live in conditions that amount to forced labour or slavery. However, they are not in a position to raise the money that their employers want them to pay back for the visas, air tickets and medicals, for them to travel to Oman,” Mazemo wrote.

“Two of them are going through psychological distress. They openly told consular officers that they were seriously considering committing suicide as a way to end their suffering and enslavement.”

As Mazemo noted, the government needs to intervene as a matter of urgency, not only to stop the potential loss of lives, but to preserve the dignity of its people.

Zimbabweans are stuck in  foreign land hence it is incumbent upon the government to rescue them.

“As a way forward, the embassy strongly recommends that the Department of Social Welfare should consider taking urgent action to rescue some of the maids by raising the money which the employers of the maids are demanding back,” Mazemo said.

“Lastly, the embassy strongly recommends that it is high time the government exposed unscrupulous recruitment agents involved in sending maids to Oman and other (Gulf countries) and also to take punitive action against them.”

The last point is poignant. It is time to take action to stop this madness.