Felex Share Senior Reporter
Tobacco deliveries at most auction floors are increasing gradually, with the Government yesterday saying it expected prices to firm after the Easter holidays.

The 2019 tobacco marketing season started on March 20 and farmers have been complaining about the low prices they were getting, while contractors were concerned with tax rates.

Briefing journalists after yesterday’s Cabinet meeting, Information, Publicity and Broadcasting Services Minister Monica Mutsvangwa said: “Cabinet received an update from the Minister of Lands, Agriculture, Water, Climate and Rural Resettlement on the 2019 tobacco marketing season which commenced on 20th March 2019. Thirty-one contractors and 36 auction floor buyers had been licensed to operate. There has been a gradual increase in daily deliveries at most selling points. Prices are expected to firm up after Easter holidays.” 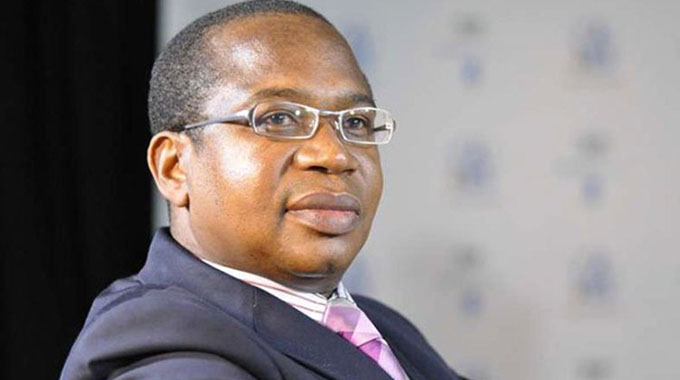 He said: “Farmers are concerned about the prices which they feel at this stage are low. The prices always start a bit low, but improve with time. The delays in the delivery of the crop for sale may be a strategy to maximise their returns. Prices will get better and farmers should hang in there. I think they will have a good season considering the current exchange rate on the market. The earnings should be good in domestic currency for farmers. The farmers have also made it clear that they do not want the two percent tax to affect their earnings and I have accepted quickly and have removed the tax because we want the maximum benefit to go to farmers as they are our foreign currency earners. This will go a long way in putting that extra dollar in the farmers’ pockets.”

Meanwhile, Prof Ncube yesterday said Government was concerned with prices of basic commodities which continued to rise without justification.

As such, he said, Government would continue engaging concerned stakeholders with a view to finding a lasting solution.

“This is an issue Government will continue to be seized with,” Prof Ncube said.

“We are ensuring that we keep the lines of dialogue and communication open with industry to make sure there are no surprises in terms of hikes. We are trying to understand their pricing model. We work together, but as Government we have opened up access to the Grain Marketing Board (GMB) to smaller bakers not just large operators so as to increase competition. We are doing everything we can to make sure we manage price increases going forward.”