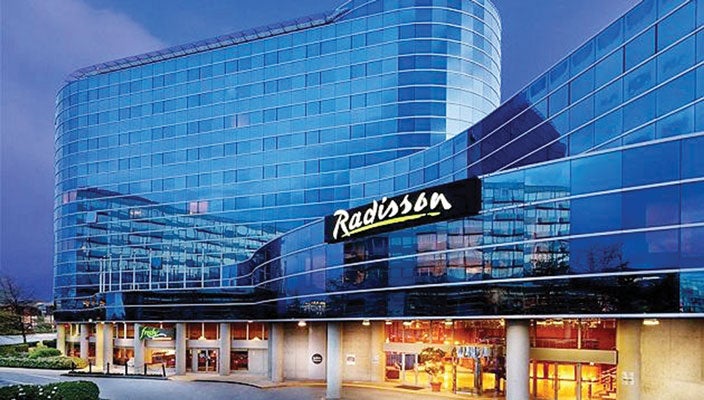 NEGOTIATIONS between the Bulawayo City Council (BCC) and international hotel group, Radisson Group, for construction of an upmarket hotel in the second city have started in
earnest.

Radisson Hotel Group, which has more than 1 400 hotels worldwide, recently approached the local authority through Mkhuze Global Investments (Mkhuze), a special purpose vehicle that looks at various investment opportunities in the Sadc region, expressing interest in developing a hotel in Bulawayo.

According to the latest council minutes, negotiations have started with an interdepartmental committee having been set up and negotiations having been held on September 3, 2019.
Several factors were discussed and a formal draft offer was then submitted by the company, part of the minutes say.

According to the mulled offer, the company proposed a minimum of a 50-year lease plus an automatic 30-year renewal as well as a renewal clause that has first right of refusal to the current head-lease owners.

It said BCC would have a revenue or turnover based rental charge levied to the head lease holder and on all the tenants on the development.

“Should the land lease holder change during the lease period, the city will be entitled to renegotiate a nominal percentage of the gross sale price (this fee to be pre-agreed together with this lease). The city agrees to no charges or a nominal charge (for example $1 per annum — to be discussed) to the vacant land lease agreement with Mkhuze Global Investments (Pty) Ltd,” part of the proposal read.

Mkhuze will allow the city to have one seat on the board and all material development changes will be subject to the city’s approval.

In return, BCC came up with a set of conditions to be fulfilled before the deal is concluded. These include that the stand shall be used for the establishment of a hotel and ancillary uses, non-title survey costs shall be availed upon request and Zesa Holdings’ general servitude covering the property shall be observed.

BCC also said the stand shall not be occupied until approved sanitary and ablution facilities have been installed thereon and any development on the stand should be in accordance with the approved plans and relevant council by-laws.

“The hotel shall be registered with the Zimbabwe Tourism Authority prior to its commencement of operations. The city valuer’s recommended monthly rental is $30 000, subject to review at the pleasure of council and the minimum building clause shall be 3 000m2,” the minutes further read.

BCC said the offer was subject to a change of reservation by the ministers of Local Government and Public Works and that of National Housing in terms of section 49(4) of the Regional, Town and Country Planning Act Chapter 29;12 1996.

BCC is facing a serious shortage of hotel accommodation and the successful implementation of the project will go a long way in solving room deficiency in the
city.