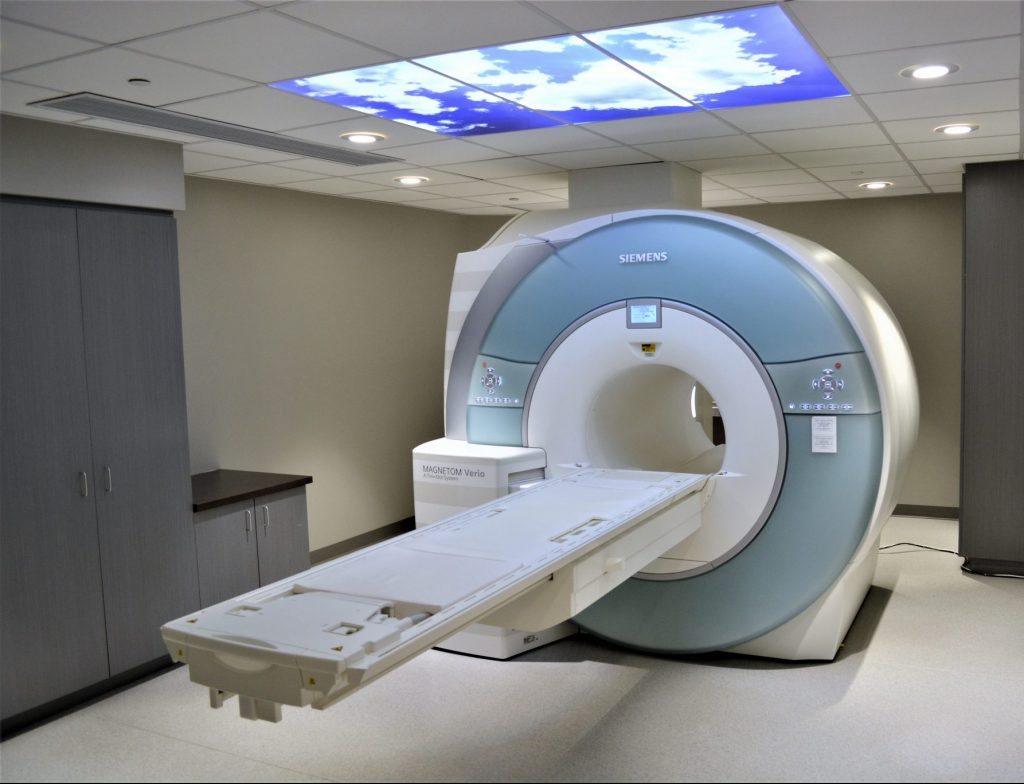 BY TAURAI MANGUDHLA
ONE of Zimbabwe’s oldest and major private medical services provider, Baines Imaging Group is embroiled in a nasty fight with serving and former employees, who are accusing the institution of externalisation funds and tax evasion.

The disgruntled employees are lobbying law enforcement agents, labour and health officials to investigate the company.

In a letter dated March 29, the employees alleged that the company is in the habit of not banking the bulk of its US dollar cash receipts which are eventually externalised.

The letter was addressed to the Reserve Bank of Zimbabwe’s Financial Intelligence Unit director and copied to President Emmerson Mnangagwa, Vice-President and Health minister Constantino Chiwenga and secretaries in the ministries of Health, Finance and Labour.

It was also copied to the Zimbabwe Anti-Corruption Commission chairperson Loice Matanda-Moyo.

Baines Imaging Group, however, denied the allegations yesterday saying: “It appears to be a deliberate ploy to tarnish the image of our organisation”.

“We are up to date with our PAYE [pay-as-you-earn] and Nssa levies as well as other statutory obligations. We take our human resources seriously as they are key drivers of our business performance and we try by all means to pay above Nec [National Employment Council]-regulated salaries so that we retain them in this volatile environment,” the company said in its response to questions from NewsDay. The company officials said their bank accounts could be verified anytime.

Nssa is yet to conclude investigations at the institution.