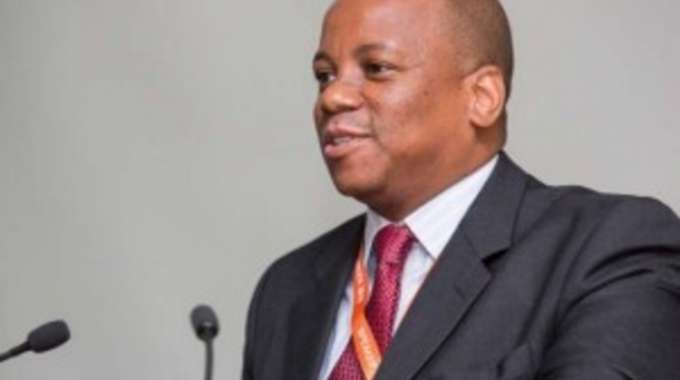 The Institute of Chartered Accountants of Zimbabwe (ICAZ) has given in to pressure to investigate owners of audit firm BDO Zimbabwe over allegations of unprofessionalism.

The investigation will include an independent review of the controversial National Social Security Authority (NSSA) audit report that was rubbished by the High Court and a top South African forensic investigation firm, Nexus Forensic Services.

Ngoni Kudenga and Gilbert Gwatiringa own BDO Zimbabwe. Their role in the NSSA audit came under scrutiny after former NSSA board chairman Robin Vela successfully challenged the report that implicated him in a multi-million dollar fraud while still boss at the pension authority.

In June last year, High Court judge Justice Webster Chinamora ruled that the auditors must review and set aside issues to do with Vela.

Justice Chinamora ordered BDO and the Auditor-General to pay the costs of the lawsuit on a punitive scale.

Vela then wrote to the ICAZ complaining against unprofessional conduct of the two on December 16 last year, but the professional body has been dithering in instituting disciplinary measures against the audit firm, arguing that it would wait for a Supreme Court determination on BDO’s appeal against Justice Chinamora’s judgement.

But in a letter to Vela’s lawyers, Chambati, Mataka & Makonese Attorneys, on March 15, ICAZ’s lawyers Moyo and Jera Legal Practitioners said disciplinary measures would now commence against Kudenga and Gwatiringa.

“Our client will, therefore, proceed with processes necessary in accordance with its procedures,” the lawyers wrote.

“Your client will be kept apprised of all the developments at every stage of the processes as per the laid-down procedure.”

The letter came after pressure from Chambati, who insisted that Kudenga and Gwatiringa should be probed and the Supreme Court case cannot stop the disciplinary procedures.

The ICAZ registrar has already written a memorandum advising the investigation committee that an independent expert will conduct a review of the BDO report.

The memo also said Kudenga and Gwatiringa have been formally advised of the complaints.

According to letters exchanged between Chambati and ICAZ, on February 11, ICAZ said its investigations committee had resolved to wait for the Supreme Court ruling on Kudenga’ appeal.

But in a letter dated February 16, Chambati  said the decision was against public interest, arguing that the Supreme Court appeal and the disciplinary process were distinct cases.

He  accused ICAZ of defending Kudenga and Gwatiringa by raising a prima facie case on their behalf.

“Finally, for the record, we confirm our client has retained a leading UK law firm and prominent UK barrister (with Queen’s Counsel credentials) to prepare a defamation case against BDO International and by extension BDO Zimbabwe and the respondents will be fully exposed, and as such, it would be in the best interest of ICAZ to follow due process and conduct an even-handed investigation  and disciplinary processes, rather than wager its good standing and century-long plus brand on behalf of the respondents,” Chambati wrote.

This forced ICAZ to refer the matter to its lawyers, who then gave the greenlight that proceedings should commence after a hard-hitting letter from Chambati dated February 25.

“The excuses that you have given so far, for not taking action against the respondents, are not consistent with statutory provisions,” Chambati wrote.

Justice Chinamora ruled that the firm failed to apply its mind on the NSSA audit report.

Last week, CSC creditors  removed Kudenga from his position as the meat processor’s  corporate rescuer, a year after he was appointed by Agriculture minister Anxious Masuka.

Kudenga was accused of presenting a shoddy preliminary report, which lacked substance on plans to revive the company and the current state of the parastatal.

The report allegedly lacked depth after the auditor failed to produce a CSC assets register.