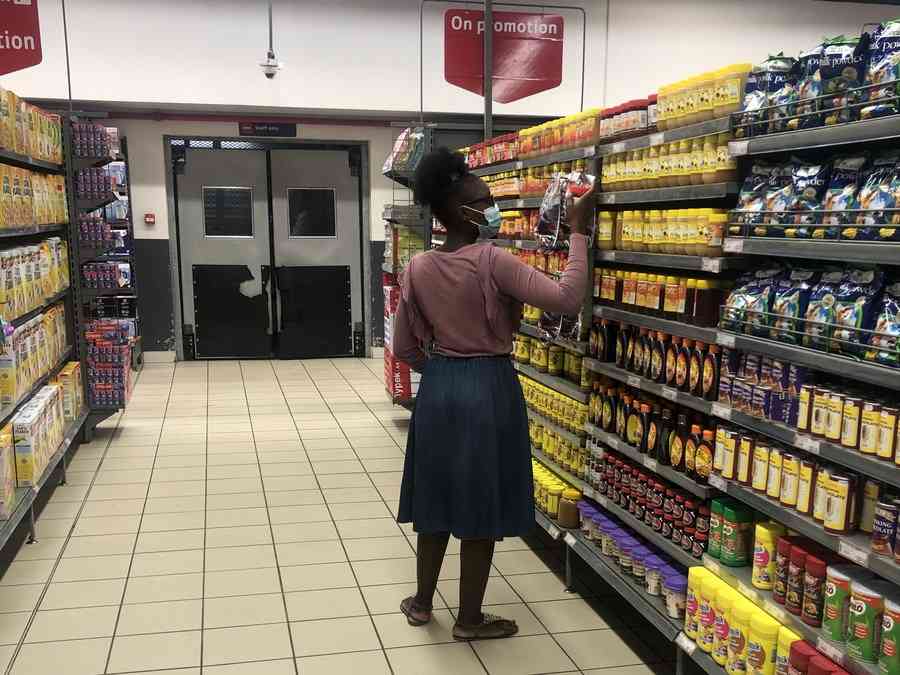 The country’s troubled economy is suffering a huge knock from imported inflation largely as a result of its overreliance on imports with indications that  tougher times lie ahead in the absence of solutions.

This has seen prices pegged in United States dollars steadily going up in recent weeks as more service providers price their products in forex to hedge against losses.

Although indications are that global shocks that distorted commodity prices for the greater part of 2022 are slowing down, Zimbabwe needs to grow local products and reduce dependency on imports, analysts said.

The Zimbabwe National Statistics Agency (Zimstat) recently announced that the month-on-month inflation rate in November 2022 was 1.8%, shedding 1.4 percentage points on the October 2022 rate of 3,2%.

Zimstat said the year-on-year inflation rate (annual percentage change) for the month of November 2022 as measured by the all items Consumer Price Index (CPI) stood at 255.0%.

“It is almost inevitable that global inflation will drop next year as further declines in commodity prices happen.

“I expect Zimbabwe imported inflation to also drop on the back of easing product shortages and falling shipping costs.”

Mabhande  said increasing local production is the only sustainable solution to such external downside risk factors.

According to the Confederation of Zimbabwe Industries (CZI) 2021 manufacturing sector survey report released in May, capacity utilisation jumped to 56,52% in 2021 from 47% the previous year.

“Zimbabwe as an import-based economy will always be at the receiving end of any global shocks as what is happening with the Ukraine war, the African National Congress crisis across the border in South Africa and the continued covid-19 recovery pathway,” Mutambasere said.

“Further to this, Zimbabwe has a very weak domestic market caused by low wages, persistent high inflation and the currency crisis which has been worsening since 2016.

“The budget is also aligning with austerity measures through increased tax and insufficient allocations in critical sectors.”

Mutambasere argued that Zimbabwe is likely to continue to go through a period of hyper-inflation including currency crisis and reduced output.

In his 2023 national budget, Ncube said annual average inflation is projected to continue slowing down to double digit levels, underpinned by continued tight monetary and fiscal policy stance among other interventions.

“In this regard, the government is setting a month-on-month inflation target range of between 1% to 3%, and a fiscal budget deficit of not more than 1,5% of GDP during 2023,” he said.