Tourism sector counts losses in the wake of protests

Source: Tourism sector counts losses in the wake of protests – The Standard January 20, 2019 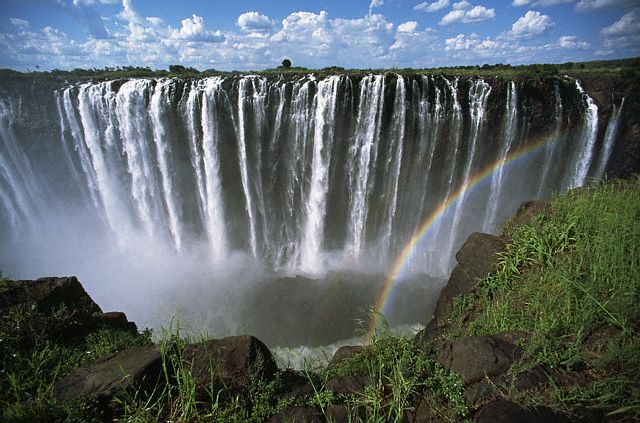 The shutdown, which started last Monday, came on the back of a fuel price hike and general deterioration of the country’s economy as the cost of living rose beyond the reach of many.

Government responded heavy-handedly to the protests unleashing armed soldiers on civilians. This unfortunate move by the government saw security forces wantonly shooting at protesters, resulting in several deaths and many injuries. Exact figures could not be ascertained at the time of going to print owing to the national shutdown of the internet.

“It is common knowledge that whenever there is anything that has to do with violence, the brand is affected and the destination suffers. We wish things had played out differently, not the way they happened. We are disheartened by what happened,” Chidzidzi said.

He said ZTA had, however, not received any reports of incidences where tourists were injured in the protests.

Hospitality Association of Zimbabwe president Innocent Manyera said a number of conferences were cancelled due to the shutdown.

“Definitely we felt the impact of the shutdown in our businesses. We have bookings and conferences which were scheduled and had to be cancelled though at the moment we cannot quantify the impact,” he said.

Government has gone on to switch off the internet gateway, cutting the entire country from accessing the worldwide web which they blame for the protests.

Manyera said the hotel industry lost a lot of business as most foreign tourists made bookings online.

“Some of our bookings are done via emails so what it means now is that if there is no access to the internet, we are losing bookings, especially from foreign tourists. We hope this blackout will not continue for much longer,” he said.

“Most of the airlines operated normally and the only airline which was affected was Fastjet. I am sure they issued a statement in that regard. We have not heard of any other airline which faced problems,” Muchanyuka said.

Fastjet said their flights were affected as crew members failed to report for work.

The tourism sector is expected to anchor the revival of the country’s economy alongside mining and agriculture, but images of soldiers armed to the teeth and attacking civilians which flooded international news outlets will undo efforts to woo visitors to the country.