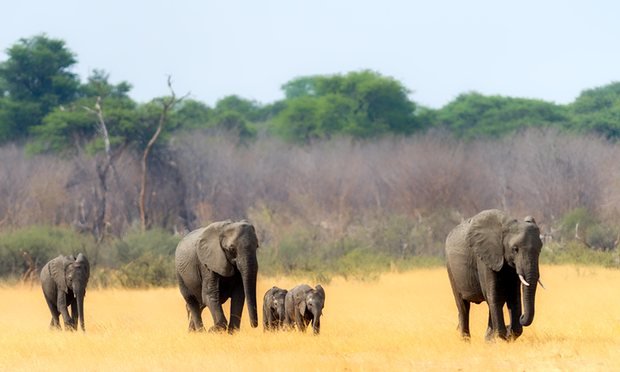 The government has raised wages of workers in the tourism sector by 5% following a collective bargaining agreement reached between employers and workers in early April this year.

The new wage agreement, which was published in the latest Government Gazette, will be valid until February 28 next year and will cover workers whose employers are part of the Employers’ Association for Tours and Safari Operators and the Boating Association of Zimbabwe for the Tourism Industry.

Workers covered in the agreement include those under the National Museums and Monuments, Travel Tourism, Game Parks and Wildlife Workers’ Union of Zimbabwe and the Zimbabwe Tourism and Allied Workers’ Union.

According to the SI, in addition to salary increases, housing allowances will be raised from $47 to $50 and transport allowances from $37 to $40 across all sectors.

Despite reaching the agreement in April, the deal had to be approved by the Labour and Social Welfare minister leading to the creation of a supporting piece of legislation or in this case SI 176 of 2018.

Employers’ Association for Tourism and Safari Operators president Clement Mukwasi said the agreement was a compromise between the needs of workers and the pressure of keeping businesses profitable.

“We have to balance two things,” he said.

“The tourism industry is also not very stable in that it reacts to any small situation.”

Mukwasi said higher salary reviews were difficult in the sector because tourism was seasonal and the wages were linked to qualifications of employees.

World Travel and Tourism Council figures indicate that total contribution of travel and tourism to employment in terms of direct jobs in the country was around 163 000 by the end of last year.

Tourism employers are experiencing challenges in paying out their international obligations due to foreign currency shortages, high duties and the 15% value-added tax on all services offered ,which the sector has been trying to get government to remove over the past few years.