Dr Shava was until his appointment the country’s Permanent Representative to the United Nations in New York.

The minister could not take oath of office together with four other appointees made by the President as his appointment had to be regularised in terms of the Constitution. 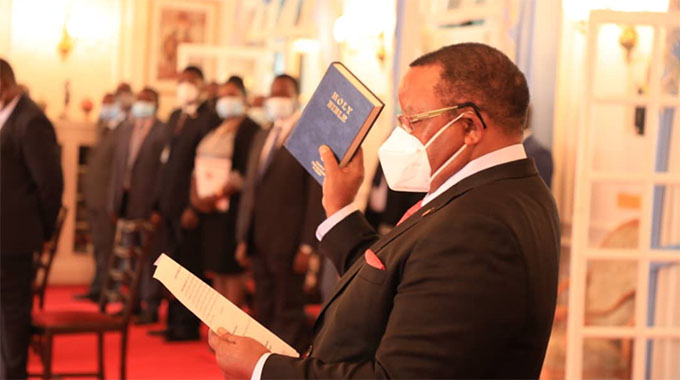 Explaining the swearing in of Dr Shava, Justice Legal and Parliamentary Affairs Minister, Ziyambi Ziyambi, said the new minister would in the mean time not sit in Cabinet and Parliament until the provisions of the law are satisfied.

“The President is empowered to swear him in, he is well aware of the law. What it means is that Dr Shava will not sit in Cabinet and Parliament until he is sworn in as Senator after the lapse of the 14-day period given by the Zimbabwe Electoral Commission (ZEC) when it gazetted his nomination.

“If there are no meaningful objections, he will proceed to be sworn in as Senator and thereafter assume the post of Minister. That is why he did not attend Cabinet meeting today (yesterday),” said Minister Ziyambi.

In an interview after being sworn in, Dr Shava vowed to pursue re-engagement policy, re-affirm relations with different countries and increase visibility with strategic organisations so as to promote international trade and boost exports for the country. 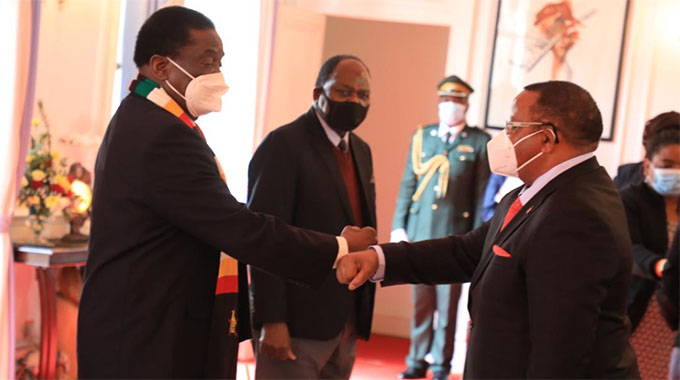 “I will continue pursuing the pronouncements of the President at the inception of the New Dispensation that Zimbabwe would like to be a friend of all and enemy of none.

“In pursuit of that, we are going to try our best to re-affirm our friendship with our all-weather friends; countries that never left us even at the height of our problems with the international community,” he said.

He pledged to continue with the Second Republic thrust on re- engagement and engagement with friendly nations to boost trade relations and promote exports.

Dr Shava said he would work towards mending relations with countries that have not been friendly with Zimbabwe including those that were disgruntled by the land reform programme resulting in the imposition of unjust and illegal economic sanctions. 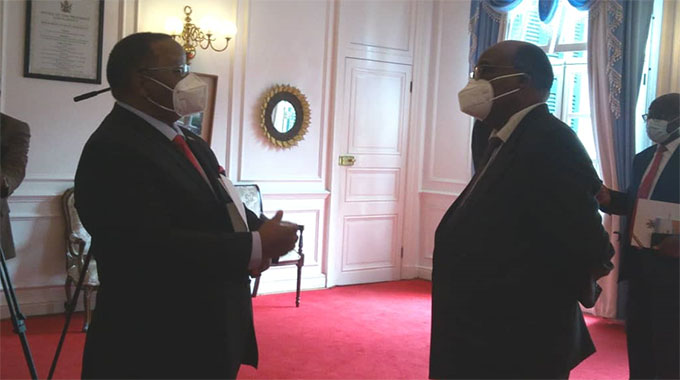 “We are going to consolidate all these positions to improve trade possibilities, export possibilities and international trade. This is our intention.

“We are also going to work hard to make sure we have visibility in regional and sub-regional organisations, especially on trade and mainly trade in terms of Zimbabwe’s potential for export and industrial capacity,” he said.

The swearing in ceremony was witnessed by Vice President Constantino Chiwenga, ministers and senior Government officials.

Dr Shava has held various portfolios in Government since independence.

He was the Minister of Labour, Manpower Planning and Development from 1981 to 1986 before becoming Minister of State for Political Affairs in 1987.

He also served as Zanu PF’s Director of Administration before he was appointed ambassador to China where he served from 2007 to 2014.

He was then appointed Zimbabwe’s Ambassador to the UN in New York where he was chairman of the United Nations Economic and Social Council on July 28, 2016.