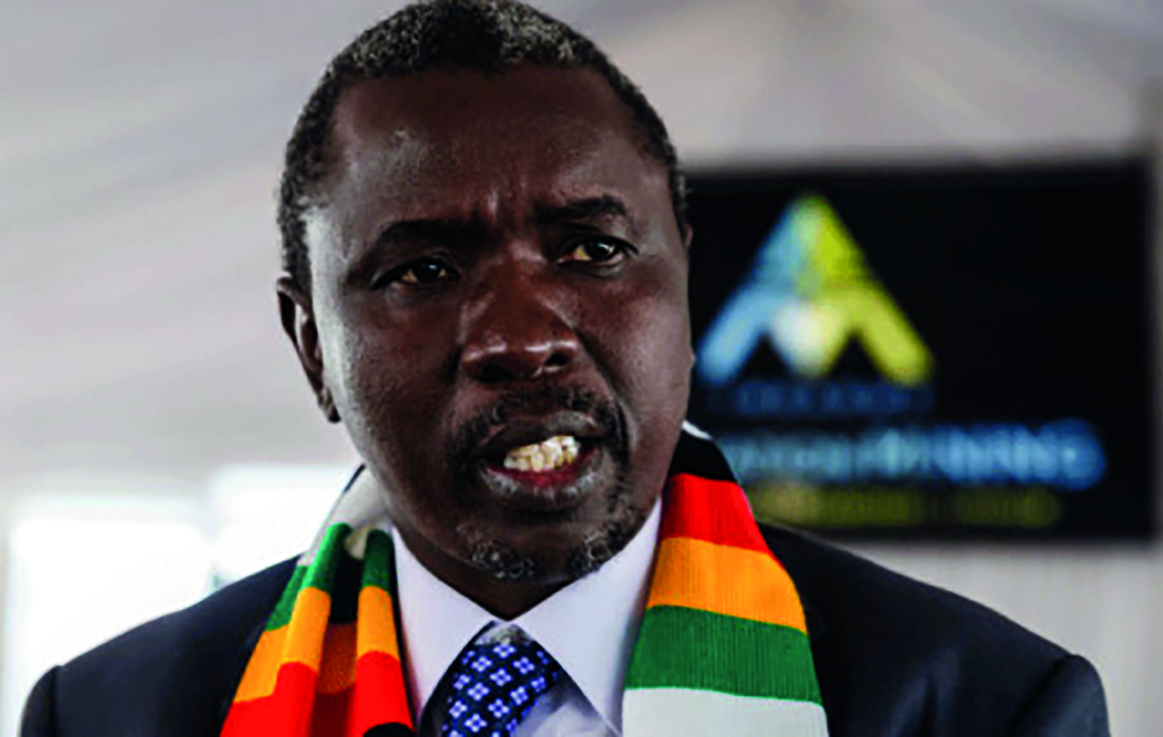 TRAFIGURA Group and Zimbabwe’s government have discussed a deal that would give the commodities trader control over output from some of the nation’s biggest mines as repayment for debts, documents seen by Bloomberg show.

Under the agreement, Trafigura will be paid US$225,6 million by nickel — and gold — mining subsidiaries of state-run Kuvimba Mining House Ltd for fuel bills Zimbabwe owes Trafigura on contracts dating back to 2016, the documents show. Zimbabwe’s government was represented by the Finance ministry in the agreement.

Trafigura is one of the world’s biggest oil and metals traders, with a history of deals in Africa that have drawn scrutiny from authorities, including in South Sudan and South Africa.

Zimbabwe, which has racked up more than US$10 billion in external debt that it is struggling to service, has been heavily dependent on Trafigura for fuel supplies.

Bloomberg has previously reported on Kuvimba’s apparent links to Kudakwashe Tagwirei, a Zimbabwean tycoon who has been sanctioned by the United States and United Kingdom over corruption allegations, and who was part-owner of many of the mining assets that are now part of Kuvimba.

Zimbabwe hasn’t explained how it obtained the assets, and says that Tagwirei has no role in Kuvimba. Tagwirei is also an adviser to President Emmerson Mnangagwa.

In response to detailed questions from Bloomberg, the Singapore-based trading house confirmed a deal in which it will be repaid by Zimbabwe for credit it extended for imports of fuel products.

It said it ended a previous fuel-trading business relationship it had with Tagwirei in 2019, before he was sanctioned.

“Trafigura Zimbabwe has provided credit on petroleum product deliveries into Zimbabwe and is scheduled to receive payments,” the company said. “Trafigura operates a robust compliance program, aligned with international standards. In accordance with this programme, Kuvimba has undergone and satisfied our strict KYC (know your customer) requirements,” it said, referring to so-called “know your customer” policies meant to prevent engagement with people involved in money laundering or other financial crimes.

The arrangement seen by Bloomberg shows that the unpaid bills, incurred by the Reserve Bank of Zimbabwe, would be transferred to the Finance ministry, which has control over Kuvimba.

It’s unclear when the agreement was put into effect, but a person familiar with the situation said a deal has been reached matching the terms of the documents seen by Bloomberg. It was drawn up by the London branch of law firm Reed Smith LLP and gives Trafigura exclusive access to a large portion of two of Zimbabwe’s biggest exports.

According to the deal, Kuvimba would pay Trafigura US$6 million a month and retain 40% of payments to the Freda Rebecca and Shamva gold mines, as well as the nickel mines owned by Bindura Nickel Corporation, in so-called collection accounts. Freda Rebecca, Shamva and Bindura Nickel are subsidiaries of Kuvimba.

Trafigura would also have the right to approve buyers of the metal selected by Bindura and would have right of first refusal on the metal, the documents show.

It would also have the right to buy the gold produced by Freda Rebecca and Shamva. Trafigura did not respond to queries about those arrangements.

The payments won’t be subject to tax and the transaction documents won’t need to be lodged with any authority in Zimbabwe, the agreement says. Reed Smith didn’t respond to requests for comment.

Kuvimba’s assets were previously listed as being owned by Sotic International Ltd, in which Tagwirei had a stake. Tagwirei didn’t respond to text messages and e-mails and didn’t answer his mobile phone when contacted by Bloomberg.

The government hasn’t disclosed how it came to own 65% of Kuvimba or who holds the 35% private stake. Trafigura didn’t answer a question on whether the private shareholders had assented to the agreement.

The agreement includes clauses prohibiting any of the parties involved in the agreement from entering into “any transactions with any person which is a sanctioned person.” Trafigura said such language was “common and prudent business practice” in commercial arrangements.

The Kuvimba subsidiaries involved in the deal are also not allowed to change their shareholding.— Bloomberg

Newer Post
Is it time to protect people from their churches?
Older Post
60% of Zim has never known electricity