Trafigura to take 100% control of its Zimbabwe fuel import business 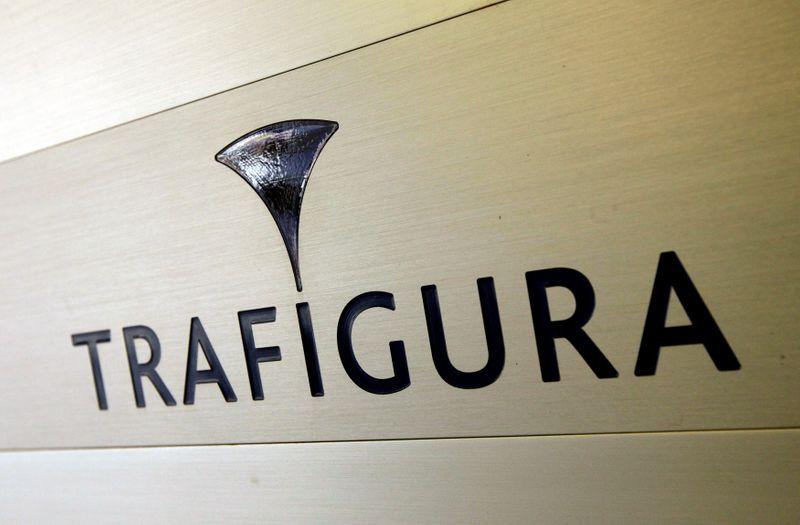 HARARE (Reuters) – Commodities trader Trafigura will take control of its Zimbabwe business after buying out local partner Sakunda Holdings, which is owned by a businessman close to President Emmerson Mnangagwa’s government.

Trafigura will increase its stake in Trafigura Zimbabwe to 100%, from 49%. The rest was owned by businessman Kudakwashe Tagwirei’s unlisted Sakunda, which also operated Trafigura’s Puma Energy fuel outlets.

The global commodities trader said in a statement late on Tuesday that it had signed an agreement with Sakunda in December to take full control of the Zimbabwean business after buying Sakunda’s shares.

Trafigura did not say how much it had paid for the stake but added that the deal was awaiting final regulatory approval.

“This will bring improved clarity on Trafigura’s activities in the country, an opportunity for more robust financing of Trafigura Zimbabwe and (it) aims to help improve the security of supply of fuel to Zimbabwe,” Trafigura said.

Zimbabwe is gripped by acute shortages of fuel and foreign currency as the economy grapples with its worst crisis in a decade.

Tagwirei did not immediately respond to a request for comment while Sakunda’s chief operations officer Mberikwazvo Chitambo could not be reached for comment.

The businessman sits in Mnangagwa’s advisory council while his Sakunda company is a major financier of the government’s agriculture programme, providing fuel, fertilisers and seed for farmers.