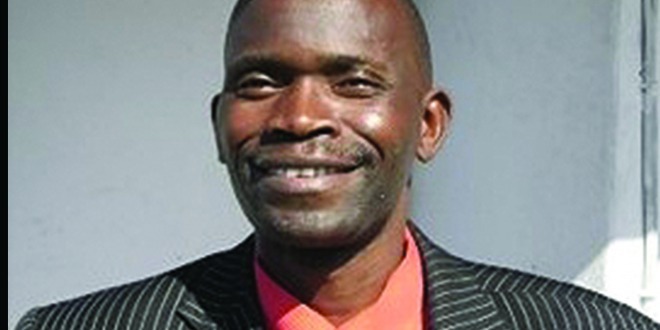 Some have even dismissed Zimbabwe’s boasting about its education as all hype and no substance, as a lot of heat but no light and as all talk but no action. Even as a hardcore Zimbabwean, I am afraid to admit that at times the idea crosses my mind that if what Zimbabwe’s current state of economy is the fruit of the high literacy rate, then maybe those who say “to hell” with our high literacy rate are right after all.

But a closer analysis will reveal Zimbabwe’s education system is the problem. The system is flawed both in content and structure, in the strategic, structural and the operational dimensions. The current system is mass producing graduates for the sake of producing educated people. It is a tactical system operating on the following protocol;

 Recruit as many students as you can accommodate

Throw them out onto the streets

I am very sorry to say this, but if the truth be told, the current system is benefitting more the university staff than the students because most of the students are finding themselves on the streets, jobless and some are finding themselves in occupations that do not require their academic qualifications. The universities do not seem to have any deep interest into what happens to the students after they leave their universities. It is a dog eat dog, out of sight out of mind scenario. Maybe it is even unfair to blame the universities themselves because they are also caught up in a bigger vicious economic holocaust in which more companies are closing than new companies emerging.

Here are the bigger problems:

First, in my view, Zimbabwe’s universities were thrown into a vortex of confusion by being given two competing mandates. First, the mandate of creating employable graduates, second, the mandate of developing thinkers and philosophers, who can explore the future and its challenges and opportunities and also to find solutions for, or to solve tomorrow’s, problems now. If you take any student out of that education system, you are likely to produce a student who is neither employable nor rooted enough in the world of research and philosophy. The result is a disaster because a student, who is exploded to both the world of theory, exploration and research and also to the world of practical application is likely to be half-baked in both.

But the major question is: “Should universities concern themselves with creating employable graduates?” I personally don’t think it is the role of the university to create employable graduates. Universities are centres of higher learning, whose core business is promoting research, theory, enquiry and philosophy and the development of researchers, thinkers and philosophers in the various disciplines of learning. Universities, in my business, have no business wasting time on trying to meet the needs of industry and commerce and the employment needs of the economy. A real university must not tunnel people into different faculties, it must allow for free-thinking and free-learning where students are free to explore any disciplines of their interest regardless of their subject groupings. The role of universities must not be to produce academic clones but to promote intellectual freedom and produce independent thinkers, researchers, philosophers and problem solvers.

In my system model, universities have a core business different to that of polytechnic colleges. The polytechnic colleges will have a more intimate relationship with the government and industry and commerce in that they will focus on developing solutions for industry including developing employable graduates. In other words, all practitioners will be trained at polytechnics, while those who want careers in research and philosophy will enter universities. Since this is an open system, it allows free movement

The polytechnics will work with both universities and industry and commerce for inputs and outputs. For example, in science and technology, universities may develop prototypes and the polytechnics will then work on the prototypes to produce technology for industry and commerce. Universities will also focus on deep exploration research with a strong focus on furthering understanding and developing solutions for the future.

This university-polytechnic models will completely eliminate the confusion that has engulfed Zimbabwe’s university system. The strategy maybe to start with current universities and reclassify them into universities and polytechnics and accordingly revamp their charters and their curricula. This is probably an urgent issue given the obtaining situation where universities are no longer capable of serious success in either producing high quality philosophers or highly employable graduates. This is also a serious metastrategy for rapid economic recovery.