Thousands of commuters had to walk to and from work on Friday and yesterday after Zupco buses and commuter omnibuses were grounded without fuel. 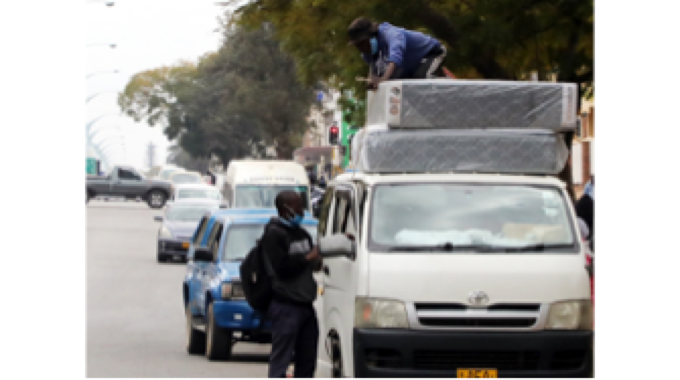 According to lockdown regulations Zupco franchised operators are the only ones permitted to transport passengers.

With the passenger company’s fuel reserves running dry in the city most commuters had to resort to walking or boarding individually owned kombis that were charging as much as $50 or US$1 per trip. 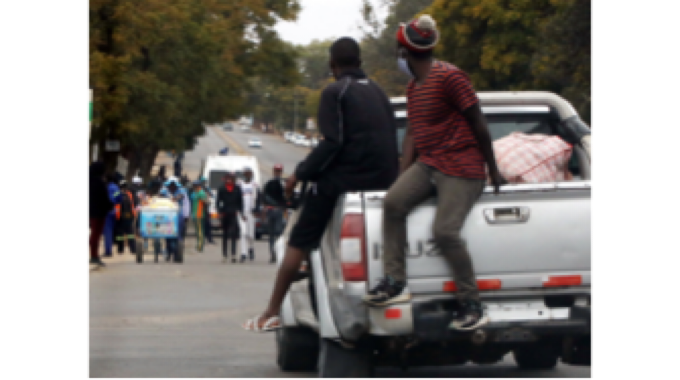 In an interview with Sunday News yesterday, Zupco Southern Division operations manager Mr Tineyi Rwasoka said the company received 120 000 litres of fuel from the National Oil Infrastructure Company of Zimbabwe yesterday. He said they were already in the process of fuelling their kombis and buses.

“Our fuel situation has vastly improved after we received 120 000 litres of fuel today (Saturday). We are now in the process of fuelling our over 500 buses, as you know this is a process but by Sunday (today) things will have surely got back to normal,” said Mr Rwasoka. 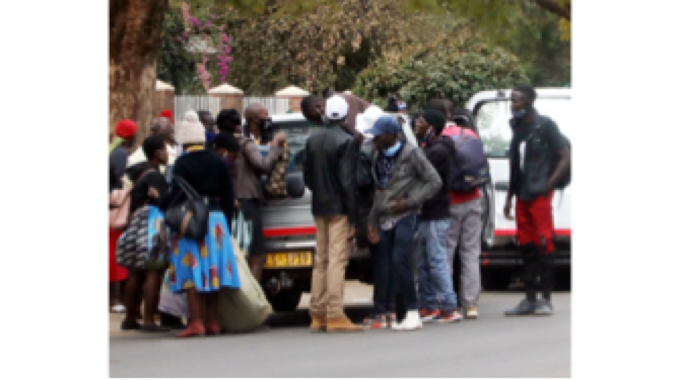 He also said the company was in the process of increasing its fleets by enticing more transport operators join the Zupco franchise. Sunday News yesterday observed that some commuter omnibuses affiliated to Bupta and Tshova-Mubaiwa were now taking advantage of the situation to illegally get back on the road and transport desperate commuters.

At the Sixth Avenue pick-up point the news crew observed some pirate taxis picking passengers and charging as much as $50 or US$1 for a one-way trip.

“We are just providing a service to our clientele since Zupco is failing to provide that service. The Government might say it is illegal but what are they saying about the general public that can’t travel to and from work,” said a tout who identified himself as Nkosi.

Commuters interviewed also revealed they had been walking to and from work for the past two days.

“On Friday we queued at Hamara up to 8pm when touts told us that there was no bus or kombi coming, I had to walk all the way to Cowdray Park of which I had no choice at all because some pirate taxis were demanding payment in US dollars of which most of us can’t afford,” said Mrs Natalia Moyo.