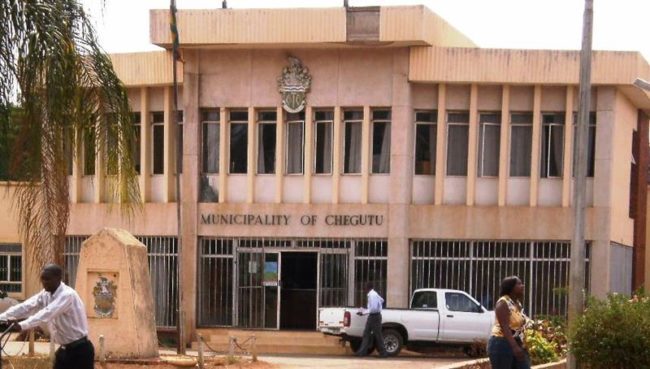 BY TAPFUMANEI MUCHABAIWA
THE Passengers Association of Zimbabwe (PAZ) yesterday expressed concern over the continued use of spikes by the Chegutu town traffic police.

“PAZ abhors the sheer abuse of authority by (town) of Chegutu traffic police through the use of spikes in their ill-perceived call of duty in the city as recently reported in a case involving a CAJ company bus along the Harare-Bulawayo road,” Goliati said.

“While we do not condone flouting road rules and other regulations, we strongly oppose the use of spikes to effect arrests as this puts the irreplaceable and valuable lives of passengers and other road users at risk.”

PAZ’s calls come after the Chegutu municipal traffic police officers used spikes to stop a CAJ bus which was coming into Chegutu from Harare on August 1, 2022.

Chegutu municipal spokesperson Brian Nkiwane said council does not encourage the use of spikes on moving vehicles.

“We do not use spikes on moving vehicles, but only in exceptional cases when there is suspicion that the driver might escape, or when the vehicle is stationary. No sane police officer would throw a spike at a moving vehicle, particularly a bus carrying over 76 passengers as is being alleged,” Nkiwane said.THE Passengers Association of Zimbabwe (PAZ) yesterday expressed concern over the continued use of spikes by the Chegutu town traffic police.

In early May this year, four people died, while several were seriously injured after a police officer manning a roadblock in Mutare allegedly tried to stop a commuter omnibus by throwing spikes, resulting in the fatal
accident.

Newer Post
On Heroes Day, Forum calls for the values of the liberation struggle to be observed in the advancement of human rights
Older Post
NGOs face the chop: ED