Tributes pour in for Robert Mugabe

Mugabe was ousted from power in Zimbabwe.

A great idealist. A bad executor. It’s a love hate thing here. To the next life. #RIPMugabe 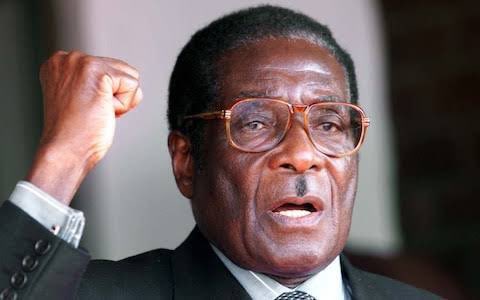 289 people are talking about this

In 1979 President Robert Mugabe wrote, “only a dead imperialist, is a good one”. #RIPMugabe you were a true revolutionary. Fearless. May we learn from your mistakes, and may we carry your spirit to fight for our Land. 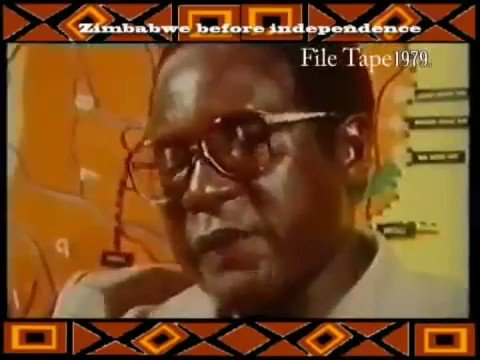 234 people are talking about this

#RobertMugabe “Africans must come first in the development of Africa” #RIPMugabe

The giant tree has fallen!!Africa is poorer! He succumbed to the last beat of the ngoma drum! Go well freedom fighter, tell Nyerere, Nkrumah, Gaddafi, Sobukwe, Mashel and other Pan African ancestors that Africa and her people are not well! 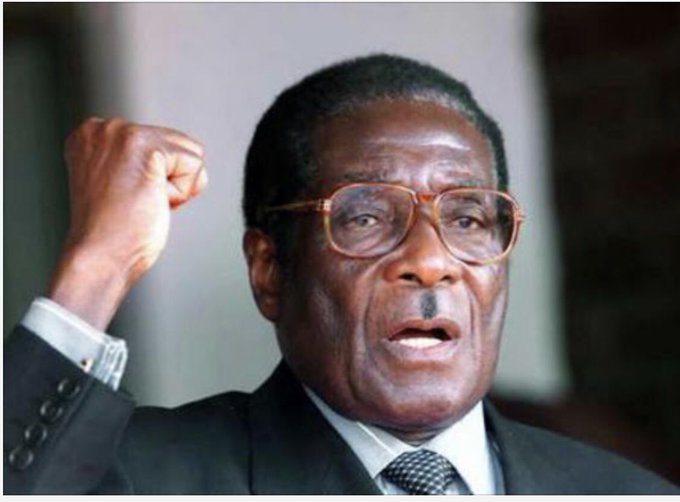 23 people are talking about this

This man dedicated his life to empower the lives of black people and Africa in general…Rest in peace my president,I SALUTE

34 people are talking about this

“Africa must revert to what it was before imperialists divide it. These are artificial divisions which we, in our pan-African concept will seek to remove” ~ Robert Mugabe#RIPMugabe#SayNoToXenophobiaAttacks #TweetWithMe 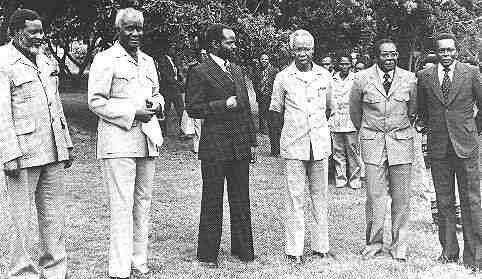