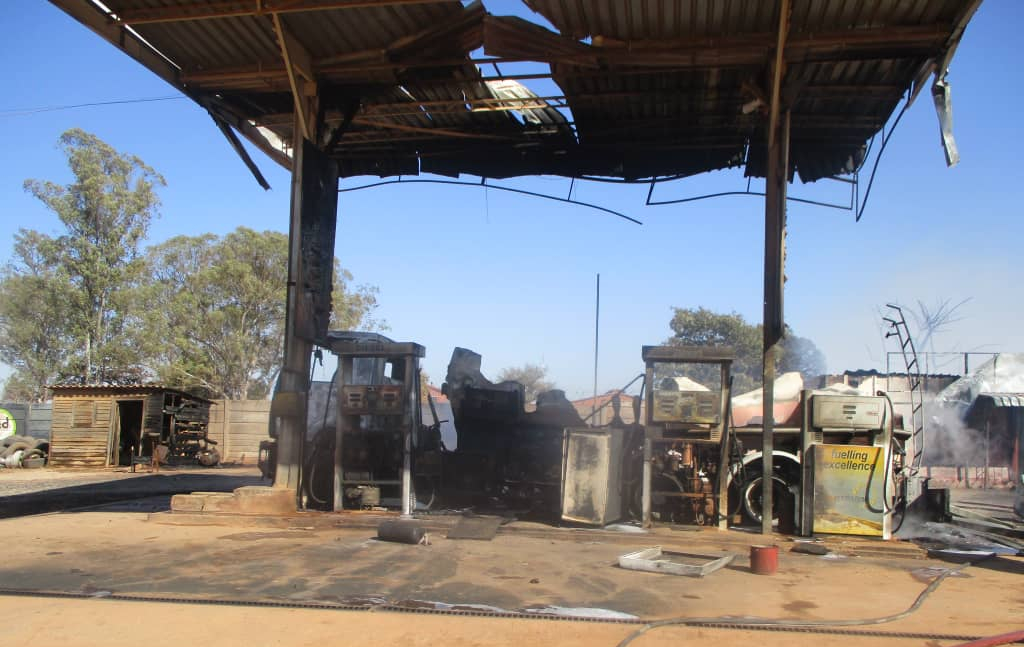 A TRUCK driver, Aleck Chivanga, who is employed by Creadlyne Transport (Pvt) Ltd, has been slapped with a US$80 000 lawsuit after he allegedly caused a fire which engulfed RAM service station in Ruwa last year.

The fire also burnt to ashes a motor spares shop owned by Joyce Kanhukamwe, who is the complainant in the matter.

She is now demanding US$80 000 from Chivanga and his employer for the damage caused by the fire.

Kanhukamwe submitted that she had tried to engage the defendants to no avail, leaving her with no option than take the matter to court.

The fire incident is said to have occurred on November 5, 2020 when Chivanga was offloading fuel at RAM service station.

Kanhukamwe alleged that Chivanga failed to adhere to all safety protocols while offloading the fuel, resulting in the explosion.