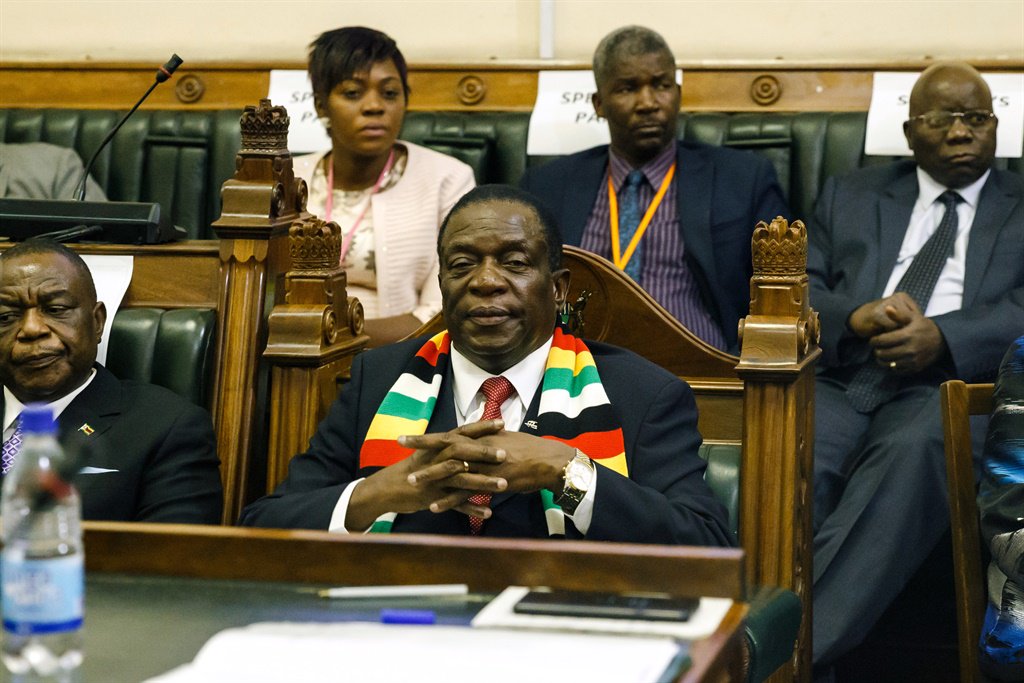 US President Donald Trump has extended sanctions against Zimbabwe by a year, saying that the new government’s policies continue to pose an “unusual and extraordinary” threat to the American foreign policy.

The renewal on Monday comes despite calls by African leaders, including President Cyril Ramaphosa, for the sanctions to be lifted to give the country a chance to recover from its economic crisis.

“The actions and policies of these persons continue to pose an unusual and extraordinary threat to the foreign policy of the United States,” Trump said in a notice announcing the extension.

“I am continuing for

ZimSitRep_T 0 February 22, 2020
Nelson Chamisa IN 2008, Nelson Mandela said there was a “tragic failure of leadership” in Zimbabwe. His words have never been truer than they a ...
Read More
the latest articles Zimbabwe was on the agenda in talks President Cyril Ramaphosa had with European Union (EU) leaders on Thursday.

According to US officials, there are 141 entities and individuals in Zimbabwe currently under US sanctions, including Mnangagwa and former president Robert Mugabe.

Mnangagwa has called for the sanctions to be lifted against the ZANU-PF ruling party, top military figures and some government-owned firms, which were imposed during Mugabe’s rule over what the US said were human-rights violations and undermining of the democratic process.

Zimbabwe is going through its worst economic crisis in a decade. Low on cash reserves, the southern African nation is battling severe fuel shortages.

The government announced in January a 150% increase which led to widespread discontent and violent demonstrations.