Source: Tsenengamu refuses to go for political orientation – The Zimbabwean 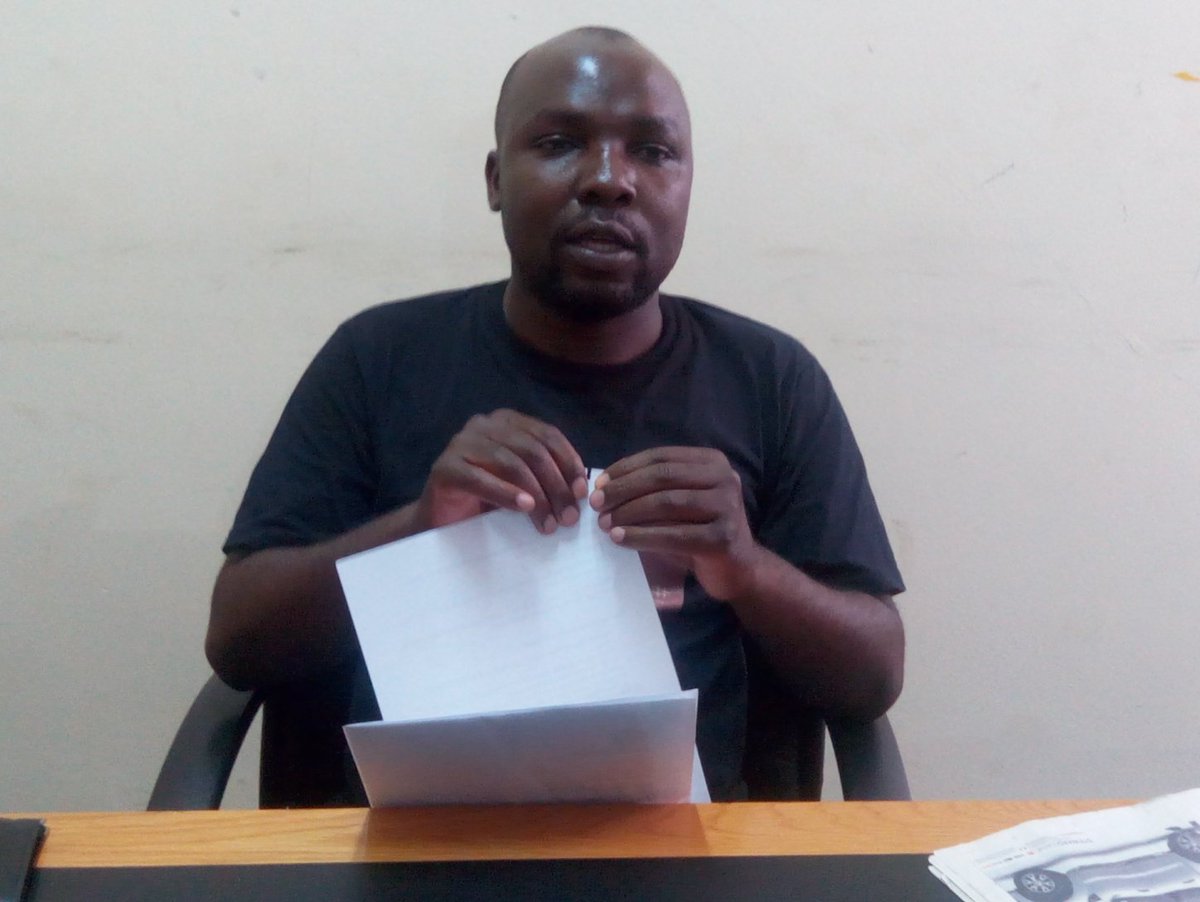 “Ideologically I am up there, that is why I was elevated to the position I had. We cannot use Cde Chitepo’s name to protect corrupt elements. I am not going there. Those that made the recommendation should be the ones going to the school of ideology.”

Tsenengamu said he does not see where he and Matutu wronged the party.

“I do not see where we wronged the party. They said we flouted procedure yet they are the ones who tampered with the party constitution by failing to serve us with formal communication and give us an opportunity to defend our position before a disciplinary committee.

“We did this as individuals, and not representing the party,” he added.

The firebrand politician accused the Zanu PF hierarchy of playing the role of the “arresting officer, prosecutor, magistrate and prison official.”

“I do not care what will happen next. I am part of society, live in society and know what corruption is doing to the livelihoods of ordinary people. I cannot go against my conscience,” he said.-Credit :Zimbabwe Voice