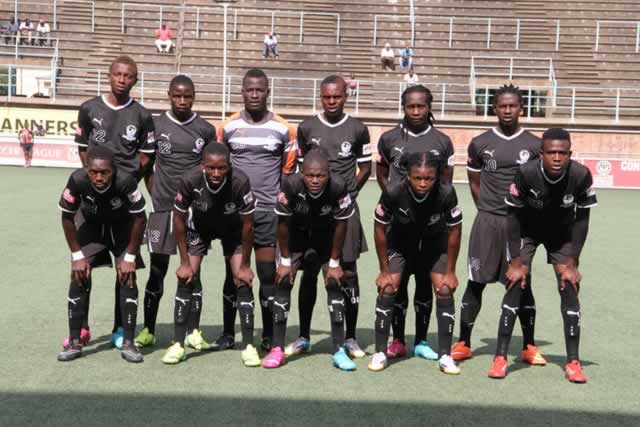 TSHOLOTSHO Rural District Council has said it is working on resuming the construction of a soccer stadium which was abandoned in 2015.

The idea was the brainchild of former Higher Education minister Jonathan Moyo who was also the Tsholotsho Member of Parliament at the time.

The project stalled amid reports of alleged massive looting of funds.

Tsholotsho RDC chief executive officer Nkululeko Sibanda yesterday told Southern Eye that they would seek permission from the government to sell the remaining 40 out of 60 elephants in the district so that they can use the proceeds for the project.

The project should have been completed by mid-July 2015 at an estimated cost of $2 million.

The whole project cost was, however, reportedly pegged at $4,5 million by JR Goddard Construction Company.

A source at Tsholotsho RDC said the funds meant for the project were allegedly diverted by top government and council officials.

Sibanda said Tsholotsho RDC would write to the Local Government, Environment and Industry ministries to seek authorisation for the sale of its remaining elephants.

“We regularised the signatories as per audit report recommendations for the Tsholotsho Stadium account last week, and we will now inform the full council meeting and seek permission to sell the remaining 40 elephants for the project to go ahead,’’ Sibanda said.

He said there was also need to check if the project was still feasible given that the 40 elephants might not be enough for its completion.

Sibanda said they were targeting to sell the elephants to safari operators.