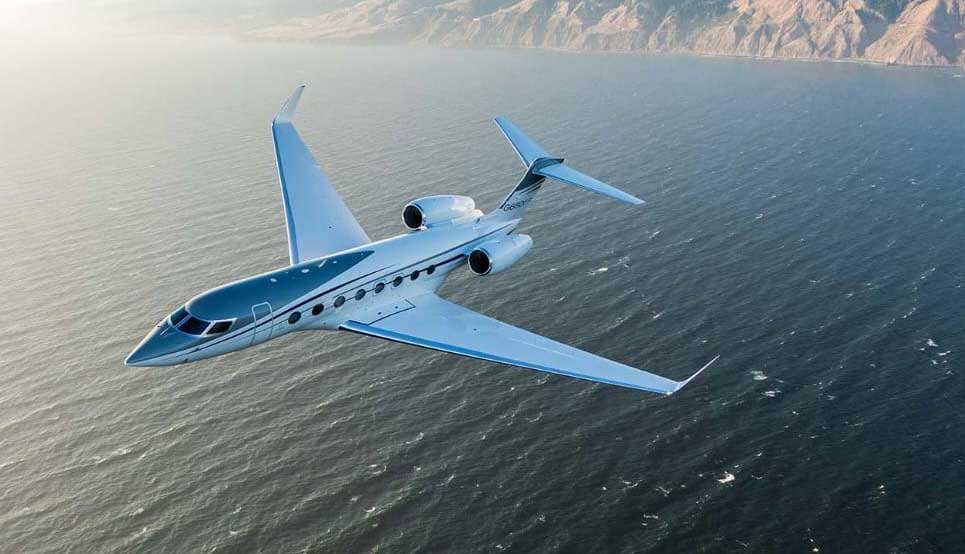 FlyStream, which runs charter flights, still has to pass a few regulatory approvals before its official launch.

A spokesman said the airline had been gazetted and management would be waiting for about a month before making the next steps.

Images of the airline’s planes seen by Standardbusiness showed an ultra-luxury Gulfstream bird that could reshape Zimbabwe’s aviation industry.

But FlyStream, appears to be a step ahead, with its exclusive interiors spacious legroom and other facilities.

The prince appeared to have located a gap that exists in a country where elites have been hiring foreign chartered planes to fly out for holidays and medical attention in advanced countries.

There has also been a steady stream of executive travel between countries like Dubai and Harare, as economic ties strengthen.

A spokesperson for Flystream said: “We are now registered under the name FlyStream Airlines, we have gazetted. Good news for us all and the country at large”.

“Everything is now set, we are waiting for 28 days to lapse…then soon after (it will be) permit application and we are ready with the documents,” he said.

When Prince Sultan arrived with his team last month, he disclosed that he was targeting deals in Zimbabwe’s real estate and aviation sectors.

Sultan, who has already lodged investment proposals with the Zimbabwe Investment Development Authority (Zida), said he was also keen to explore opportunities in the mining industry.

He has already established a real estate empire with a footprint in major global markets.

In an interview with Standardbusiness after touching down at the Robert Mugabe International Airport, he said his decision to join a string of Dubai tycoons who have been scouting for opportunities in the country came out after visiting the Zimbabwean pavilion at the Dubai Expo, an international exhibition that has just ended.

He said he has options to visit Kenya and South Africa, but he chose Zimbabwe following advice from a local pilot who works at Emirates, the global airline.

“The purpose of this trip is to look for opportunities in real estate, mining and aviation – the commercial and private side of aviation, including establishing a flight school in Zimbabwe which will be the first of its kind,” Sultan said, speaking through a local representative.

“We had engagements at Dubai expo.

The value of the proposal (lodged with Zida) is that it will bring change here in Zimbabwe. Right now after the Zida clearance I am sure everything would flow as planned.

We are looking at about a week (time for clearance).

Sultan’s Rind Properties has expended out of its roots in Dubai to clinch deals in several global markets, including in France, the United States of America, Lebanon, Kuwait, Algeria, Libya and in Britain.

His ambition is to replicate the firm’s success elsewhere on the Zimbabwean market.

He joins several companies from Dubai, who have recently trooped to Zimbabwe to exploit deals in several industries, encouraged by improved access since Emirates launched flights into Harare about a decade ago.

One of the biggest Dubai transactions involved Albwardy Investments, which in 2020 took full control of Meikles Hotel after pouring US$20 million to run the iconic facility.

The transaction, which had been on the radar for years, was concluded after more than 70% of Meikles Limited shareholders backed.