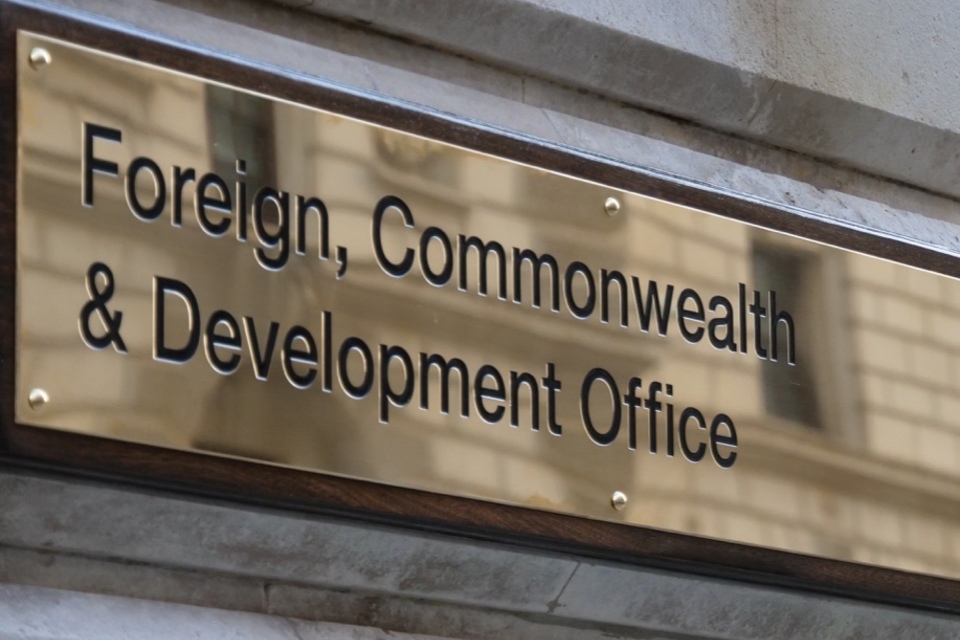 Today’s announcement ensures these individuals cannot freely travel to the UK, channel money through UK banks or profit from our economy. These restrictive measures are not targeted at, nor intended to impact, the wider economy and the people of Zimbabwe.

Following the UK’s departure from the European Union and the end of the Transition Period, the UK can now pursue an independent sanctions policy reflecting our foreign policy and national security interests. Today’s designations are the first the UK has made of individuals under the UK’s Zimbabwe autonomous sanctions regime, which came into force at 11pm on 31 December 2020.

The new sanctions include a travel ban and asset freeze on four officials:

These targeted designations hold to account those responsible for the worst human rights violations against the people of Zimbabwe since President Emmerson Mnangagwa took power in November 2017. This includes a state-sponsored crackdown against protests in January 2019 that resulted in the deaths of 17 Zimbabweans and post-election violence in August 2018 in which six protestors lost their lives.

These sanctions send a clear message that we will hold to account those responsible for the most egregious human rights violations, including the deaths of innocent Zimbabweans.

These sanctions target senior individuals in the Government, and not ordinary Zimbabweans. We will continue to press for the necessary political and economic reforms that will benefit all Zimbabweans.

The UK’s autonomous Zimbabwe sanctions regime seeks to encourage the Government of Zimbabwe to respect democratic principles and institutions; refrain from the repression of civil society; and to comply with international human rights law and to respect human rights.

These sanctions are in addition to our work to hold the Government of Zimbabwe to account in implementing genuine political and economic reforms that benefit all Zimbabweans.

Contrary to claims by those who seek to stop institutional reform and respect for human rights in Zimbabwe, these sanctions will not deter investment into the country. Instead, UK investors repeatedly highlight three concerns that prevent them from investing in Zimbabwe: poorly-managed currency; arbitrary property rights and the legal system.

We will continue to support the Zimbabwean people through our aid programme, focusing on tackling poverty, humanitarian assistance, standing up for human rights and supporting Zimbabwe’s recovery from the COVID-19 pandemic. None of this aid goes directly through Government of Zimbabwe systems.