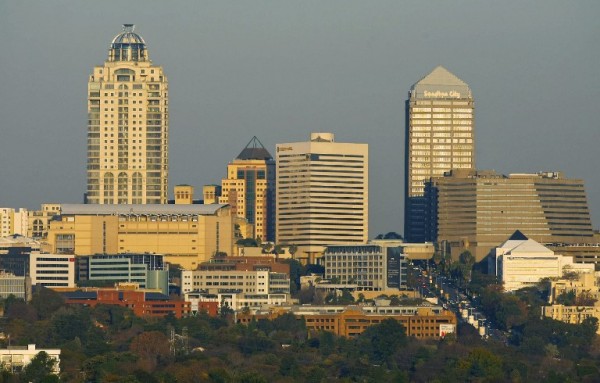 File: The UK advisory noted that shopping centres like Sandton City (pictured) could be targeted by terrorists. Photo: AFP
JOHANNESBURG – The United Kingdom government has issued a travel advisory, indicating that terrorists are likely to try to carry out indiscriminate attacks in South Africa.
They say such attacks could include shopping malls.The advisory noted, “The main threat is from extremists linked to Daesh (formerly referred to as Isil).”In February 2018, two South African-British nationals were kidnapped.It also noted that a number of South African nationals are alleged to have travelled to Syria, Iraq and Libya, and they would pose a security threat on their return.

It urged vigilance from those visiting South Africa.