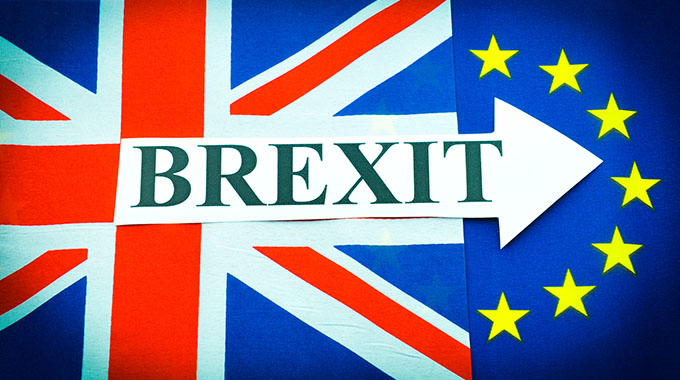 Prime Minister Boris Johnson said the UK had “freedom in our hands” and the ability to do things “differently and better” now the long Brexit process was over.
But opponents of leaving the EU maintain the country will be worse off.

Scottish First Minister Nicola Sturgeon, whose ambition it is to take an independent Scotland back into the EU, tweeted: “Scotland will be back soon, Europe. Keep the light on.”

BBC Europe editor Katya Adler said there was a sense of relief in Brussels that the Brexit process was over, “but there is regret still at Brexit itself”.
The first lorries arriving at the borders entered the UK and EU without delay.

On Friday evening, Transport Secretary Grant Shapps tweeted that border traffic had been “low due to [the] bank holiday” but there had been no disruption in Kent as “hundreds” of lorries crossed the Channel with a “small” number turned back.

Six freight loads travelling from Holyhead in Wales to Ireland had to be turned away due to not having the correct paperwork, the Stena Line ferry and port group said on Friday morning.

But later on Friday, the group said freight traffic was flowing well through its ports and government customs systems were working well.

It added that the fall in freight traffic after the Christmas and Brexit stockpiling period meant “it is too early to draw any conclusions”, but the company remained “cautiously optimistic that, as freight volumes begin to rise again, we will be able to ensure the continued free movement of goods”.

UK ministers have warned there will be some disruption in the coming days and weeks, as new rules bed in and British firms come to terms with the changes.

But officials have insisted new border systems are “ready to go”.

As the first customs checks were completed after midnight, Eurotunnel spokesman John Keefe said: “It all went fine, everything’s running just as it was before 11pm.”

Northern Ireland has different arrangements from other parts of the UK, meaning there will be some customs checks on goods moving between Great Britain and the province.

On Friday afternoon, the first ferry from Great Britain operating under the terms of Northern Ireland trading protocol docked in Belfast, on schedule at 13:45pm.

Seamus Leheny, policy manager at Logistics UK, said six out of the 15 lorries that were on the first ship to arrive into Belfast were brought in for inspection, with one being kept at the port for more than three hours.

The first lorry, driven by Slavi Ivanov Shumeykov, loads onto Le Shuttle at the Eurotunnel in Folkestone, Kent, after the UK leaves the single market and customs union, and transitional trading arrangements expired at 11pm UK time.

Mandy Ridyard, whose aerospace components company makes daily shipments to Northern Ireland, told BBC Radio 4’s World at One programme she was “filling in the same declaration to send goods to the Philippines that I am sending them within the UK”.

“And obviously that all adds a lot of cost to my business.”

The UK officially left the 27-member political and economic bloc on January 31, three and half years after the UK public voted to leave in the 2016 Brexit referendum.

But it stuck to the EU’s trading rules for 11 months while the two sides negotiated their future economic partnership.

A treaty was finally agreed on Christmas Eve, and became law in the UK on Wednesday.
—BBC