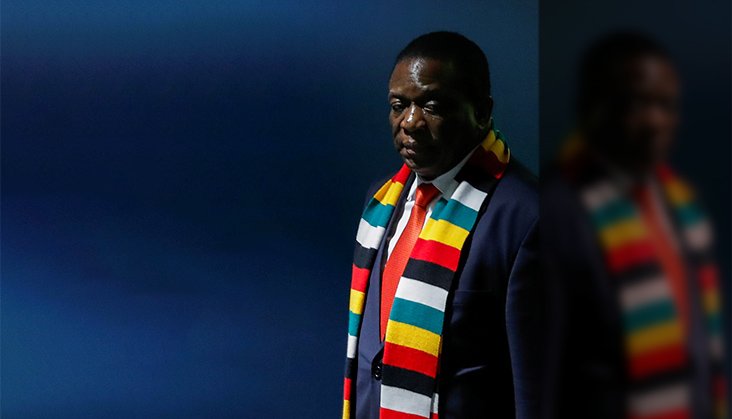 It emerged Wednesday the UK snubbed consulting Mnangagwa’s administration after that country’s shadow Minister of Environment, Food and Rural Affairs, Ruth Jones, asked the Secretary of State for Foreign, Commonwealth, and Development Affairs, whether she had discussions with her counterparts in Southern Africa before the recent restrictions on travel were introduced.

In response to Jones’ inquiry, Vicky Ford, who is Parliamentary Under-Secretary (Foreign, Commonwealth and Development Office) said the UK government acted quickly to impose travel restrictions when the Omicron variant was detected, and where possible the government engaged with countries prior to the announcement.

“Since the decision to impose travel restrictions the Prime Minister (Johnson) has spoken to South African President Cyril Ramaphosa and the Minister for Africa has spoken to counterparts in South Africa, Botswana, Namibia, Lesotho and Zambia,” Ford said in an indication that Zimbabwe was deliberately left out in these consultations.

“UK scientists are working closely with colleagues around the world to tackle Covid-19. In the case of the Omicron variant, we are particularly grateful to South Africa for early sharing of information to support global health security, which has enabled the world to act quickly.”

The UK has also issued travel advisories to its citizens warning they should carefully consider the risks of Covid-19 before travelling to Zimbabwe and other SADC countries. NewZim