UN injects US$30m to fight against GBV in Zim 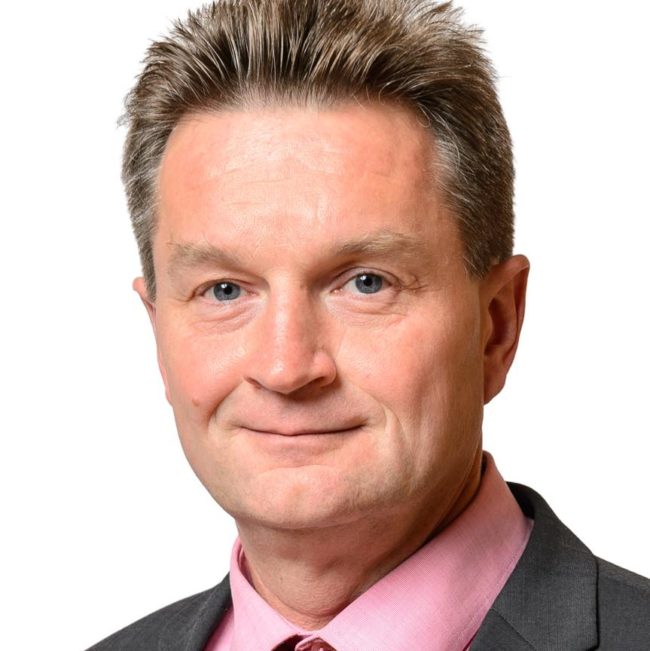 This was revealed by European Union ambassador to Zimbabwe Timo Olkkonen in Harare on Wednesday.

The event, was held under the theme: ‘More women in business for real economic growth.’

Olkkonen said the country continues to record an increase in GBV cases despite concerted efforts to fight the vice.

“We are gathering under the banner spotlight initiative, a programme of EU and United Nations strategic partnership. The UN has invested 500 million Euros globally and here in Zimbabwe UN has invested US$30 million to eliminate all forms of violence against women and girls,” Olkkonen said.

“The EU through the spotlight initiative to eliminate violence against women is supporting the ILO model work place programme. The programme has among other activities such as training on women’s rights, to end sexual harassment and GBV in the workplaces.”

He said they were targeting to have at least 85% women empowerment programmes as a principle objective by 2025.

“The EU is strongly committed to support gender equality in Zimbabwe and worldwide. With the global cooperation development framework we have stepped up our response to gender equality by ensuring that at least 85% of all new programmes will have gender equality on girls and women empowerment as a principle objective by 2025.”

He said the EU had partnered with the UN to build a gender-responsive society that ensures women’s equal participation in the country.

“EU and UN partners have identified gender inequalities for women’s empowerment as an area where together we can only add value but can have a transformative impact.

“The aim is to support transformation and build a gender responsive society that ensures women’s equal participation in social, political and economic spheres,” he added.