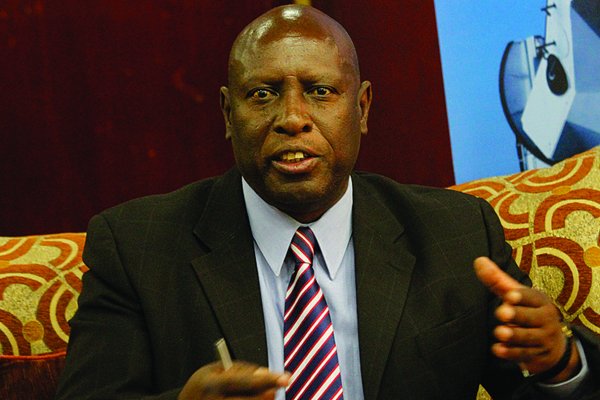 The trial of former Energy minister Samuel Undenge, who is facing allegations of corruption, was yesterday moved to November 19 due to non-availability of the State’s last witness.

While seeking a postponement before magistrate Estere Chivasa, prosecutor Zivanai Macharaga said their last witness, only known as Engineer Chiwara, was out of the country.

Allegations are that sometime in 2013, ZPC advertised a tender for the installation of a 100-megawatt solar power plant in Gwanda.

The tender was awarded to a Chinese company, China Jianxi, at a cost of $183 million.

Chivayo also participated in the tender with a bid of $248 million, which was the third lowest.

The State alleges Undenge interfered with tender processes and directed Gwariro to award the tender to Chivayo at a cost of $172 848 597.

It is alleged on October 23, 2015, ZPC acted on the misrepresentation and signed a contract with Chivayo for implementation of the project.

ZPC allegedly released $5 607 814,24 into Intratrek’s bank account for the project to take off.

Chivayo allegedly did not implement the project, but converted or transferred the money into various individual and company accounts.

The State alleges Chivayo was also authorised by the Reserve Bank of Zimbabwe to load $849 479 into his visa cards for importation of earthmoving equipment from the United States.

However, it was alleged Chivayo failed to notify the Exchange Control Authority of all material particulars relating to the importation of said equipment into Zimbabwe and nothing was imported.