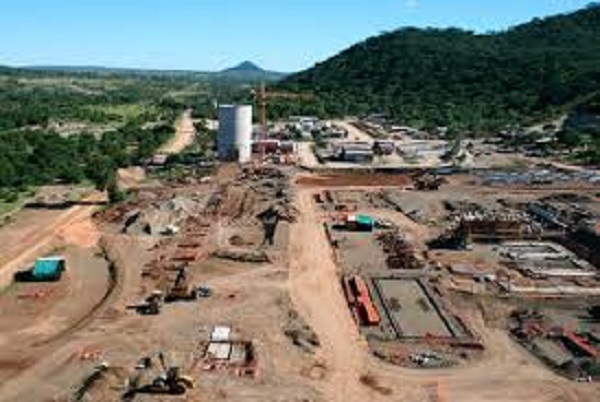 ZIMBABWE’S platinum output increased by 17% to 128 000 ounces (oz) during the second quarter of this year compared to last year after processing matte backlogs from Unki mine, the World Platinum Investment Council (WPIC) said at the weekend.

“Zimbabwean production increased by 17% year-on-year as a backlog of matte from the Unki smelter was processed through the ACP and refined,” the report said, noting that platinum production stood at 110 000oz during the second quarter of 2020.

The WPIC projected that Zimbabwe’s platinum output would rise by 17 000oz this year as the backlog of semi-finished inventory is refined in South Africa.

The southern African country holds the world’s third largest proven platinum reserves after South Africa and Russia, and what it produces has an impact on global output and pricing trends.

Platinum is one of Zimbabwe’s biggest foreign currency earners, with South African mining companies such as Impala Platinum (Implats) and Anglo-American Platinum (Amplats) owning the biggest PGM mines in the country.

According to the government’s vision of attaining a US$12 billion mining economy by 2023, platinum is expected to contribute US$3 billion per year.

The WPIC said global supply jumped by 65% year-on-year to 1,6 million ounces during the period, the highest output per quarter in the past two years, as South Africa recovered from extreme disruptions of the second quarter of 2020.

South African output jumped 124% year-on-year due to a return to full operations at the ACP following shutdowns during the same period last year.

As part of the ongoing process of recovery from the ACP shutdown, about 140 000oz of semi-finished stock that had been built up last year was refined.

The WPIC said Russian output was curtailed by remediation of flooding at two mines and constrained concentrator capacity due to a building structural failure.

While many countries still contend with the resurging pandemic, the WPIC said the economic outlook was bullish.

“Both platinum demand and supply have benefited from the economic recovery in the first half and we expect this to broadly continue for the rest of the year.

“Industrial activity, while likely to be uneven as the pandemic hits some industries harder than others, will surge ahead of 2020 driving demand for platinum in most sectors,” the report said.