UNITED Nations World Tourism Organisation secretary general Mr Taleb Rifai has hailed the peaceful elections held last week, saying it was a clear indication that the 20th session of the UNWTO general assembly to be held in Victoria Falls at the end of the month would be successful. Tourism and Hospitality Minister Engineer Walter Mzembi said the UNWTO secretary general had also conveyed his congratulatory message through the telephone to him and President Mugabe. 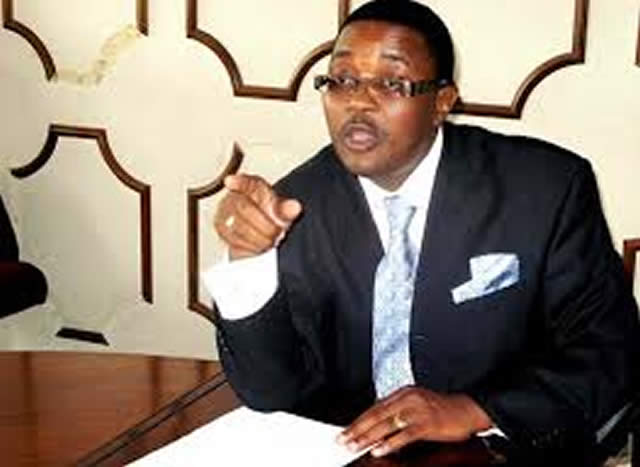 “The secretary general Mr Taleb Rifai phoned me on the evening of the 1st of August congratulating me on the peaceful conduct of elections in Zimbabwe,” he said.

He was expressing so much optimism on setting an agenda for the peaceful environment that would prevail during the course of the meeting set for the 24th to the 29th of August in Victoria Falls.

“He also conveyed his congratulatory message to President Robert Mugabe for winning the election and for the peaceful elections.”

Minister Mzembi said everything was ready for the UNWTO general assembly and indicated that they were now hoping that Treasury would soon release funding to cater for the outstanding balances for the contractors.

“Everything is now on track and we are ready for the meeting,” he said.

via UNWTO hails poll | The Herald.