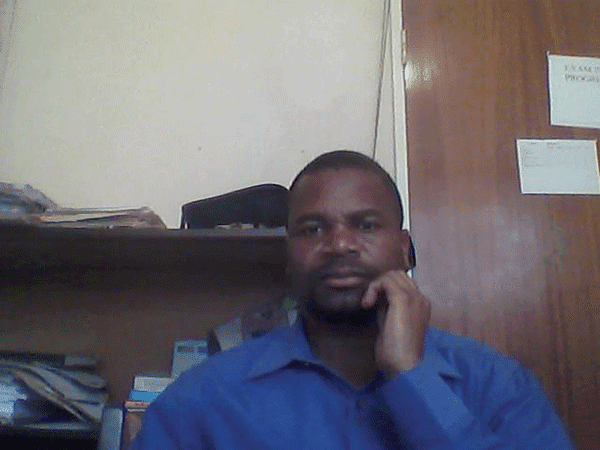 WITH reference to Zimbabwe, the elections have come and gone, so too should be the election mode. All eyes are focussed on the quality of mayors who will grace the towns and cities’ most demanding job.

Very soon, urban councils will be selecting, choosing or is it electing the new mayors across the Zimbabwean urban divide. To some upcoming mayors, it’s more than just looking for employment because of their desire to transform their towns and cities into smart and resilient dwellings. The dearest desire to become towns and cities of choice, especially in the 21st century, can only be realised if the new mayors are going to implement life-long, people-centred and sustainable resilient strategies.

Of course, as fate would want us to believe, during the course of the just-ended election campaigns, our ears and aspirations were severely let down by all those who were craving for political offices. Their environmental plans of action were not spelt out, we didn’t hear them talking about how best they would tackle climate change and other environmental challenges that are threatening to tear their constituencies apart. Maybe they want to catch us by surprise, but their manifestos inform and educate us about how the political aspirants would institute measures that will be part of their comprehensive adaptation strategies in order to achieve resilience.

The most painful phenomenon is that urban areas in Zimbabwe are in a deplorable state of affairs, where issues to do with service delivery and environmental management need to be taken seriously. A number of cities and towns are now hot-beds of typhoid and cholera, everywhere is a dust bin, as garbage is strewn all over, not mentioning the drainage systems during the rainy seasons, where towns and cities turn into flood plains. Even urban cultivation and wetland farming knows no bounds and nobody seems to be caring enough.

The tasks before our new and upcoming mayoral aspirants are of an enormous nature, such that we have to forgive them for having come in so late. There are numerous challenges, both environmental and socio-economic that these office bearers have to confront when they take oath of office.

Questions that are on the urban dwellers’ minds are; how are the mayoral aspirants prepared for climate shocks that are minor, moderate or major? This question would be answered if the mayors know anything about the environment. The other question might be; how are the mayoral aspirants going to come up with concrete measures to help their towns and cities withstand climate shocks and obstacles to sustainable development?

For city and town authorities to be able to execute their duties exceedingly well, their educational standards need not be a secret. Committees running city affairs need to be skilled in one area or the other, not to be a person with no traceable competencies and a person of no fixed scholarly attributes.

Planning for cities’ resilient strategies does not only focus on environmental setbacks, but also focuses on economic shocks. Besides having secured employment and their palms already itching to receive the benefits and perks that come with such, the mayoral aspirants need to be creative and innovative with their approaches towards urban adaptation strategies, leading to proper resilience. Their jobs and tasks call for holistic changes in order for them to safeguard the well-being of the urban dwellers.

Life-saving responsive mechanisms should be in place to counter and navigate environmental shocks. These mechanisms are not only designed to come up with resilient and smart cities, but above all and everything else to improve the livelihoods of urban dwellers and to manage poverty satisfactorily, that is to transform the people’s living standards from a situation comparable to that of hunters and gatherers in urban set-ups.

As such, mechanisms that contribute to urban resilience range from infrastructural development, appropriate land management and use, management of sewer reticulation, fighting corruption and nepotism and instituting of measures to avoid unregulated disposal of industrial waste and effluent into the human life-lines like streams, rivers, dams and lakes.

At the heart of urban resilience should be transparency, accountability and non-interference from the parent government. This is done to transform their towns and cities into destinations of choice for urban tourism. Indeed, urban wetlands need to be preserved and protected from unregulated agricultural practices.

Above all, city and town authorities need to make adaptation as their major concern, so that as these climate shocks visit them, then there won’t be large-scale damages.

We want to make towns and cities destinations of choice and be able to retain their former glory and pulling factor.

 Peter Makwanya is a climate change communicator. He writes in his capacity and can be contacted on: petrovmoyt@gmail.com